A top Russian commander said that his country was aiming to take full control of southern Ukraine and the separatist Donbas region, according to media reports.

The statement was made by Major General Rustam Minnekayev, the deputy commander of Russia's central military district, while addressing a military event in the country's Sverdlovsk region on Friday, a BBC report said.

TASS News Agency quoted the commander as saying that Russian forces' control over Donbas will "enable to establish a ground corridor to Crimea and to gain influence over vitally-important Ukrainian military facilities, the Black Sea ports".

He also said that by doing this, it would give Moscow access to the Russian-speaking breakaway region of Transnistria in Moldova.

"Control over the south of Ukraine is another way out to Transnistria, where there are also facts of oppression of the Russian-speaking population," Gen Minnekayev was quoted as saying.

Transnistria, which borders Ukraine from the west, claimed independence after the fall of the Soviet Union, but it is yet to be recognised internationally and officially remains part of Moldova.

A small detachment of around 1,500 Russian troops has been stationed in the region since 1995 as part of a truce agreement.

Meanwhile, Moldova's Foreign Ministry has summoned Russia's Ambassador over Minnekayev's comments, saying that they were "deeply concerning", the BBC reported.

Responding to the Russian commander's statement, Ukrainian President said Volodymyr Zelenskyy that Moscow's invasion of Kiev was only "a beginning, then they want to capture other countries".

In his latest video address uploaded on Facebook late Friday night, he said: "Well, this only confirms what I have said many times: the Russian invasion of Ukraine was intended only as a beginning, then they want to capture other countries. Of course, we will defend ourselves as long as necessary to break this ambition of the Russian Federation. But all nations that, like us, believe in the victory of life over death must fight with us. They have to help us, because we are the first on this path. And who is next?

"If anyone who can become next wants to stay neutral today so as not to lose anything, this is the riskiest bet. Because you will lose everything."

Zelenskyy also warned against Russia's alleged plans to hold a series of fake independence referendums in occupied regions to create a "series of pro-Russian breakaway states".

"If they ask you to fill out some questionnaires, leave your passport data somewhere, you should know this is not to help you," the President warned.

"This is aimed to falsify the so-called referendum on your land if an order comes from Moscow to stage such a show. This is the reality. Be careful."

According to a spokesperson for Ukraine's Defence Ministry, referendums were planned in Kherson and occupied areas around Zaporizhzhya in the coming weeks. 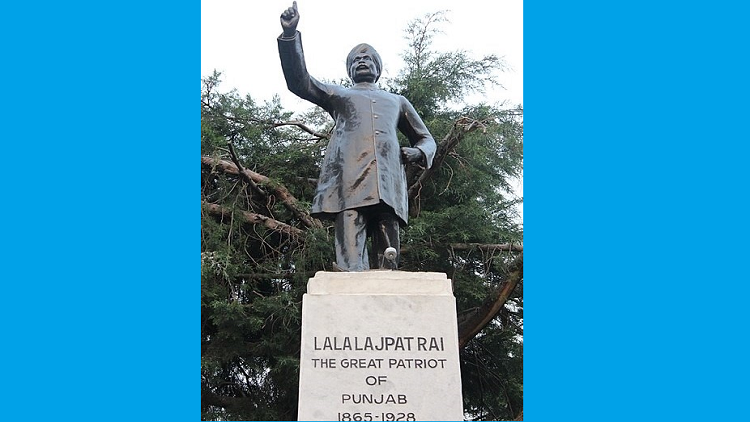