Saifur Rehman celebrating his success with his parents

(Your abode is not on the dome of a Royal palace

You are a Kite (eagle), you live on the hard rock of mountains)

This famous couplet of Allam Iqbal, the famous Urdu poet who has also authored Sare jahan se Aacha Hindustan hamara…has inspired many to cope with the difficulties of their life and emerge stronger. (Allam Iqbal's real name was Muhhammad Iqbal)

It happened to Saifur Rahman, who has cleared his dream examination of Bihar Public service Commission (BPSC) by constantly humming this couplet and beating his sullen mood or blues due to hardships of life.

“When I hummed or listened to this single couplet of Allama Iqbal and an intense feeling that I am meant to achieve bigger things in life and must not let my low mood overpower me,” Saifur Rehman told Awaz-the Voice after getting 191st rank in the BPSC that entitles him to the job of a first-class administrator in the State government.

“Whenever I felt low while studying for the examination, I read his (Alla Iqbal’s) book Kulliyat-e-Iqbal I fell in love with this particular couplet. After reading it, I envisioned myself as an achiever,” he said.

Saifur Rehman and his family who live in Barh Semra village of Darbhanga district are celebrating his success. His father Abdul Mobeen is a retired policeman.

Saifur Rahman’s studied in Darbhanga and did his B tech in computer sciences from Jamia Millia Islamia. Soon after graduating, he started preparing for the Bihar Public Service Commission examinations.

He says preparing for a tough examination is not easy; one goes through many ups and down yet he found Allama Iqbal’s single couplet as a great motivator and never really got tired of reading, thinking about, or humming it. “Just by comparing my situation with the hard rock of the mountains (symbolic of temporary hardships), my determination to reach my destination would come back," he said.

He however says his parents inspired him to study hard. He says whenever his father came home from his outstation posting for holidays, he would remind us that we must study well and the mother would keep awake while he studied in the night.

Saifullah is the youngest but one among his seven siblings - three brothers and four sisters.

He says his passion to do something great is still alive. Having crossed the first milestone, he says, “I will join UPSC next.”

He said that the youth must take advantage of the internet. “Everything is available on the internet, just continue to make efforts,” he says.

Saifur Rehman rues that there is a lack of awareness among the Muslim youth and they need guidance to do well. Naturally, he recommends Allama Iqbal and especially his Kuliyat-e-Iqbal to them.

Saifur Rehman is also a budding poet and often writes on social issues. Owaisi to launch UP poll campaign from Ayodhya 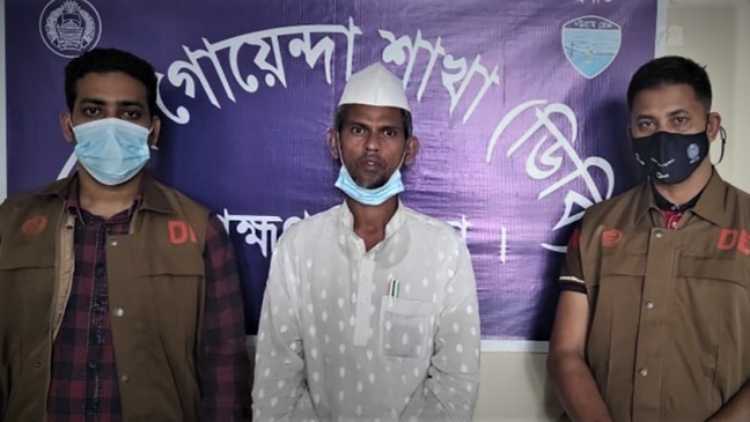 'BJP can't tolerate any voice against them' 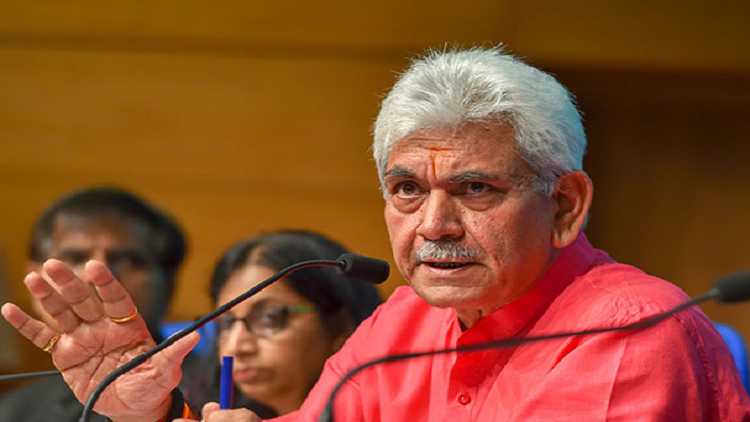