Syed Javed Ashraf is on BCCI panel of doctors 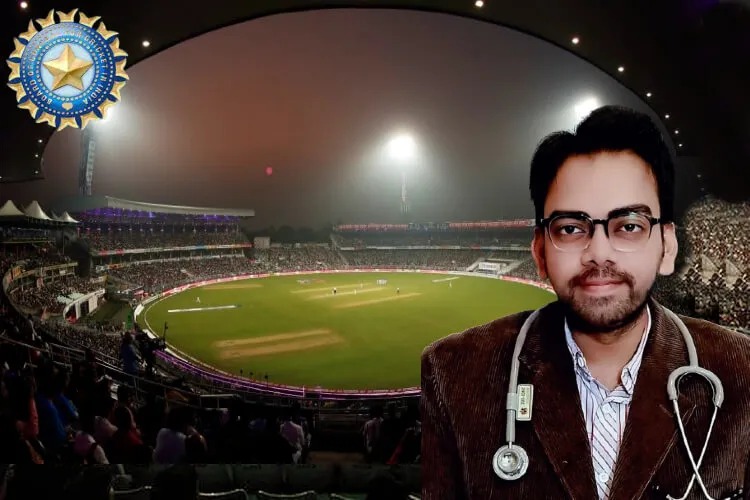 “I have been obsessed with cricket since I was a child. I did not become a cricketer but as a doctor, I was selected by the BCCI's panel of doctors for national trophies, especially for ensuring fitness and treatment of players. It is a matter of pride and honor.”

Calling this as the most memorable moment of his life, Dr. Syed Javed Ashraf of Hyderabad says his selection on the panel of the Syed Mushtaq Ali trophy and Ranji trophy championships and as a doctor for Vijay Hazare national (cricket) championship has been a dream come true.

Dr. Syed Javed Ashraf is serving as a Family Medicine Specialist at Apollo Hospital, Hyderabad. He has left for Delhi to take over his new responsibilities. The national trophy  knockout matches will start on November 16.

Dr. Syed Javed Ashraf is a native of Kurnool District, Andhra Pradesh. His father Khaja Mohiuddin served as Joint Collector and has recently retired. His mother Sheikh Shehnaz is a homemaker and his younger brother Syed Sajid Sohail is serving as Engineer in South Central Railway, Secunderabad.

Dr. Javed Ashraf's wife Syeda Shaheera is also a doctor and is currently preparing for her post graduate exam. 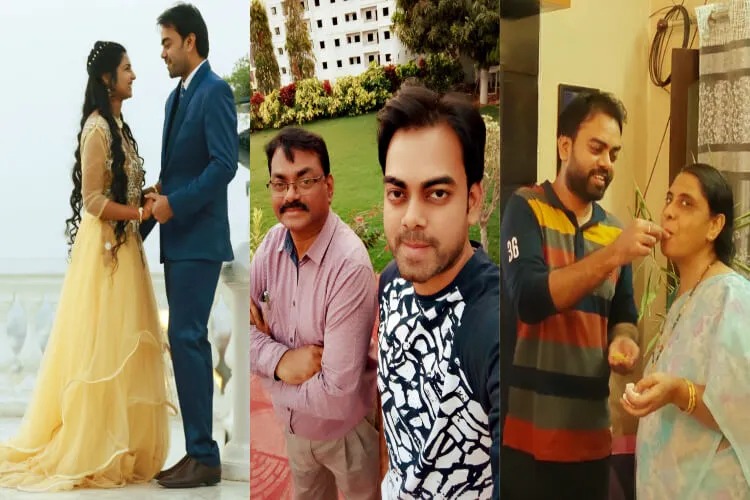 Dr. Syed Javed Ashraf was a bright student in school. He was schooled in his native place. His grandmother Jan Mohtarma Syeda Ayesha Bi had always wished to see her grandson as a doctor. No wonder , Dr. Syed Javed Ashraf is today known as one of the famous doctors of Hyderabad.

Javed Ashraf has also done a fellowship in Diabetology from the Indian Medical Association Hyderabad and joined the Apollo Group of Hospitals where he is serving as a specialist in family medicine.

Dr. Syed Javed Ashraf told Awaz-the Voice that he was very happy to be appointed on the panel of doctors of BCCI and said that there is an agreement between Apollo Hospital and BCCI based on which Apollo Hospital recommended his name.

Dr. Syed Javed Ashraf said that he has been interested in cricket since childhood and he used to watch matches on the TV set. Now that he has the opportunity to talk and meet with national and international players, he is overjoyed. 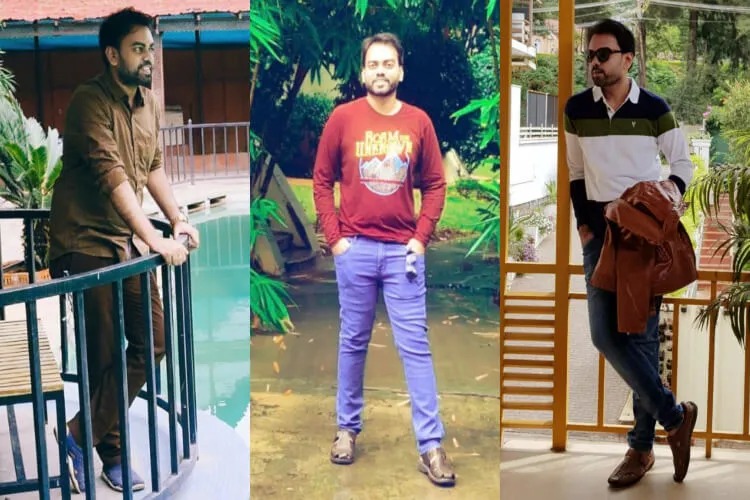 He is excited at the prospectus of meeting and treating the same players he used to watch on TV.

Syed Javed Ashraf will be in charge of diagnosing the fitness and health issues of the players as well as treating the players in case of injuries on the field.


Dr. Syed Javed Ashraf said that he is very happy to spend time with nationally and internationally renowned athletes and to be responsible for their fitness, diagnosis, and treatment of health problems.

Dr. Ashraf gave a message to the young generation that they should first determine the destination and then leave no stone unturned to achieve the goal. He said that hard work is essential for attaining dignity and a high position in society. Success is not possible without hard work, pursuit and education. 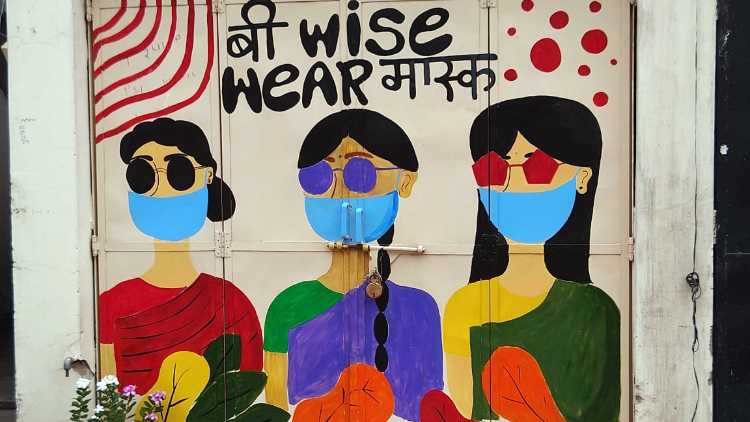 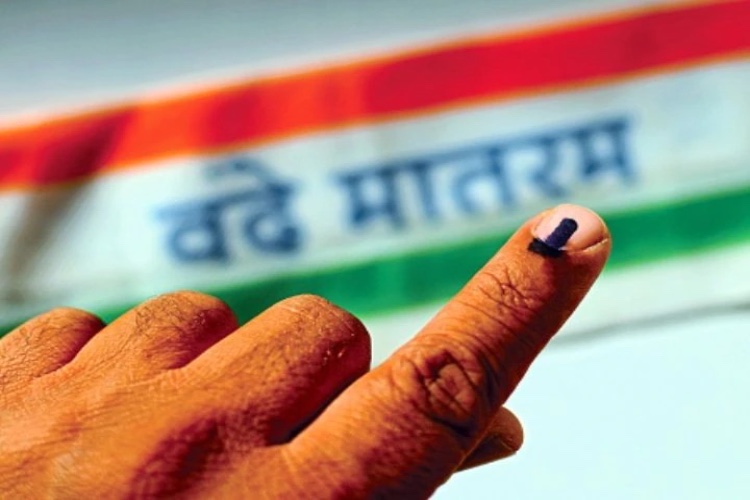 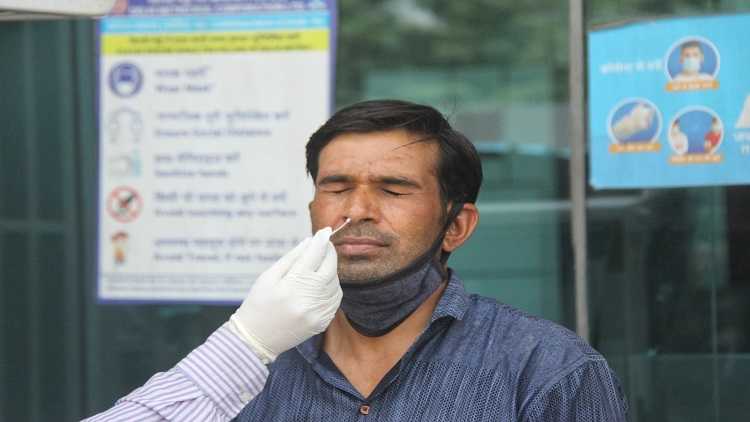