Wasim Akram with his team
Ariful Islam / Guwahati
Wasim Akram of Hajo village in Assam's Kamrup district has proved that formal education is not always the only tool to showcase human talent.
Despite being unlettered, he has innovated a variety of readily available objects in mechanics to make them useful in our daily lives. Wasim's first job was with Gulf Motor Workshop in Guwahati where he learned the basics of mechanics. Now, he has set up his workshop at Pakarkuna in Hajo where he repairs vehicles and also works on his projects. Wasim Akram has a YouTube channel where he makes videos of his inventions and offers knowledge to the public.
In an interview with Awaz -the Voice, Wasim said: "We six people in our workshop work together as a team. In addition to routine repair works,  we try to make new things. We try to create interest in bicycles with a little bit of exceptional thinking. Bicycles reduce air pollution and road accidents. We get a lot of support from the people. After we post the video on YouTube, people can fabricate those appliances themselves."

"We have already developed a wooden bike called the Chukudu. The Chukudu bike is a popular homemade bike in Africa. Those who can't afford a regular bicycle can make this bike with wood and use it for carrying goods. We have also developed an electric land mower, and it's quite easy to use," he said.

Referring to the modern work culture, Wasim said: "The new generation should devote themselves to productive work rather than wasting time. If there is a will to work, enough work can be done. One needs only patience and interest. In Assam, many youth waste time running after jobs. If you try to do something on your own, you will surely succeed. I would also like to tell the youth that many young ones lose their lives in motorbike accidents. Cycling is good for health and helps avoid road accidents. We need to develop the habit of cycling."
Wasim Akram is currently working on a homemade tractor. Earlier, they had built a unique bike with tractor wheels. The bike makes it easy to thresh paddy. 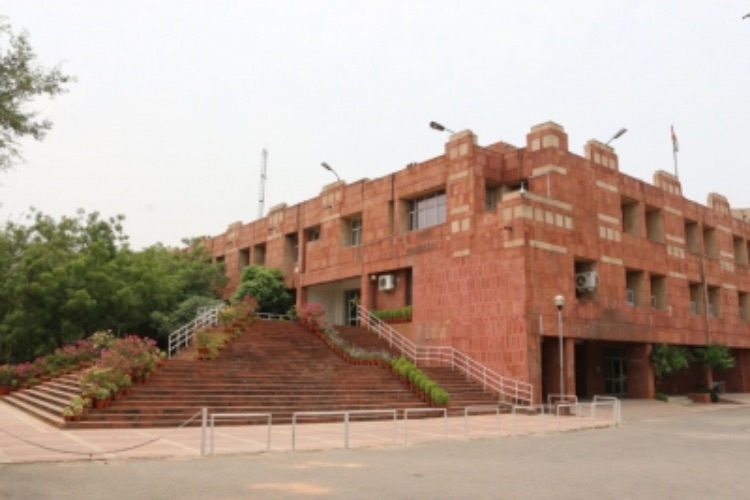