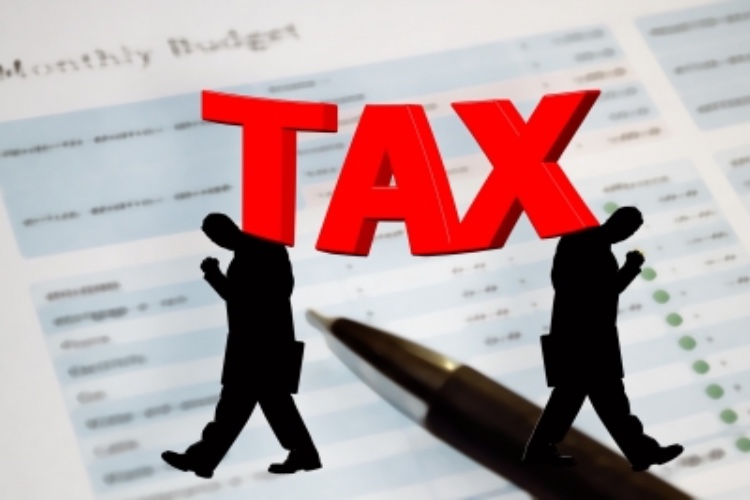 The upcoming Budget might increase the standard deduction. The figure could be doubled to Rs 1 lakh from the present Rs 50,000. Budget 2022 might also introduce tax-free work-from-home allowances for salaried employees. Higher deductions for such expenses would increase the take-home salary.

Also, direct tax collection has been robust in FY22. This can allow for greater limits for tax deductions, William O' Neil India, a company that provides financial services and information said in a note. In Budget 2021, the Finance Minister introduced a new tax regime. However, this regime offered no major benefits.

According to consensus, most taxpayers are continuing with the old regime and were unwilling to move to the new one as they cannot avail of any investment benefits under the new regime. In Budget 2021, income tax slabs remained untouched. This time, there are expectations the tax-free slab could be increased from the current Rs 0-2.5 lakh. If personal income tax is reduced, there would be more disposable income, which in turn would encourage consumption.

With increased GST-compliance, the government can thus certainly boost the share of indirect taxes collected, the report said. With an eye on elections, the rural economy could receive higher allocations. Around 25 per cent of the country's rural population is in the five states going to polls in February-March.

So, it is expected that the government would maintain elevated rural and agriculture welfare spending. The government could focus on welfare spending such as food subsidies, MGNREGA, PM-Kisan, and fertilizer subsidies. Employment has been a key issue. MGNREGA being a labour market shock-absorber, the FM could raise the wages and also the number of workdays. Despite several efforts, farmers' income has not increased as expected. So the government could take further steps to improve the income of farmers, the report said. In 2004, security transaction tax (STT) replaced the long-term capital gains (LTCG) tax. Budget 2018 brought back LTCG, levied again at a rate of 10 per cent on annual gains of over Rs 1 lakh.

However, STT was not removed. Many new investors have started their investment journey in the last 12-18 months. Removing STT could encourage several of these investors to start trading. Although investors want LTCG to be removed, the government, in the winter session of Parliament, said there are no plans to abolish LTCG tax on equities and mutual funds. Thus, there are hopes that Budget 2022 would see STT removed.

However, it is estimated that with increasing investors and trade volumes in the market, STT could generate more than Rs 5,000 crore in revenue. LTCG collection for AY 2019-20 and AY 2020-21 was Rs 3,460 crore and Rs 5,311 crore respectively. Looking at those numbers, it is unlikely the government would make a change here, the report said.

The government needs to leave more money in the hands of the taxpayer. Looking at the current numbers, if the government resists a change in tax slabs, there are chances that the ceiling of Section 80C for tax-saving schemes can be increased to Rs 2.0-2.5 lakh from the current Rs 1.5 lakh. This would not only leave more money in the taxpayer's hand but also stimulate savings. This can be positive for asset-management companies as well. The pandemic has highlighted the importance of medical insurance for families as they have incurred huge expenditure on treatment.

Currently, the health insurance premium can be tax-exempted up to Rs 25,000 for persons under 60 years and up to Rs 50,000 for those aged above 60. The pandemic increased the volume of these claims and in the aftermath, insurance companies have been raising their premium costs. An increase in the deduction for medical coverage would help increase the penetration of insurance and bring relief to the layman, the report said.