The staff room of the Muslim Institute

The Muslim Institute (MI), one of Bengal’s prominent organizations, established in the undivided India, is resurrecting Sir Syed Ahmed Khan’s legacy in West Bengal by instituting an award in his name.

The idea behind roping in the name of an iconic figure of the community is to encourage individuals and groups attempting to reform the Muslim community through these change makers.

As a convention, MI has been observing important dates associated with eminent personalities. Now, awards have been initiated in the name of Sir Syed, and three other reformers - Maulana Abul Kalam Azad, Haji Muhammad Mohsin, and Rokeya Sakhawat Hossain.

Titled Sir Syed Ahmed Khan Award of Excellence in the Field of Education, the award will acknowledge the contribution of eminent persons in the field of education while also commemorating the memory of Sir Syed Ahmed. “We wanted to introduce the award last year but deferred it because of the pandemic. Only one award, named after Rokeya Sakhawat was given,” said Md Shamsus Saleheen, secretary, education sub-committee, MI.

As the intent was to introduce the awards last year, and it couldn’t happen due to the pandemic, the first award ceremony scheduled for Saturday, on the eve of Sir Syed’s birthday. There were two recipients.

Md Nizam Shamim, retired IPS-officer whose efforts have helped hundreds of students prepare for competitive exams, and Md Jahangir, an educationist and a former principal of Kolkata-based Saifee Hall School, who helped education reach first-generation learners, will be honoured.

“To understand Sir Syed, it’s important to understand the political and social situation of the era concerned. His effort to educate the community ushered in a Renaissance and is unparalleled in history. We feel energetic, as and when his name is invoked,” says Nisar Ahmed, general secretary, MI. “He will not be born a second time. But, we can remember him by felicitating people who are walking on the path he showed,” adds Ahmed.

Sir Syed continues to remain an inspiration for individuals and groups attempting to reform the community in the state. “Ratio of Muslims in terms of education, services, and other social parameters remains low, still. While we are a multi-faceted organisation, education is very much in focus for us. What percolates in the symposium on Sir Syed, on the award day, will be curated as a book. We are also thinking of translating the same in other languages so that the discussion reaches out to more people,” Ahmed told Awaz.

The Muslim Institute, besides being a centre for cultural activities, also offers academic support to high school students. The Institute intends to coach students for competitive exams in near future.

Over the years, like in all other communities, efforts to sensitise and take educational opportunities to more homes have been made by individuals and associations in the Muslim community too. These, however, aren’t adequate to take care of hundreds of students who come from the underprivileged sections.

Md Nadimul Haque, Member of Parliament, Rajya Sabha, who also heads the Muslim Institute as president, told Awaz that an award in Sir Syed’s name is a new initiative and there is more to come. “At The Muslim Institute, we have sports and cultural activities. Developing the institute as an education hub is on our wish list. Yes, Sir Syed is definitely an inspiration,” said Haque. Offline classes for 1 to 5 resume in Gujarat 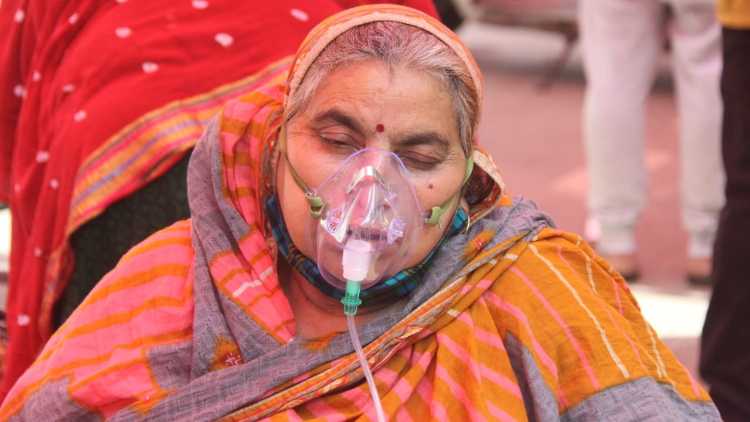 US to divert oxygen shipments for other countries to India 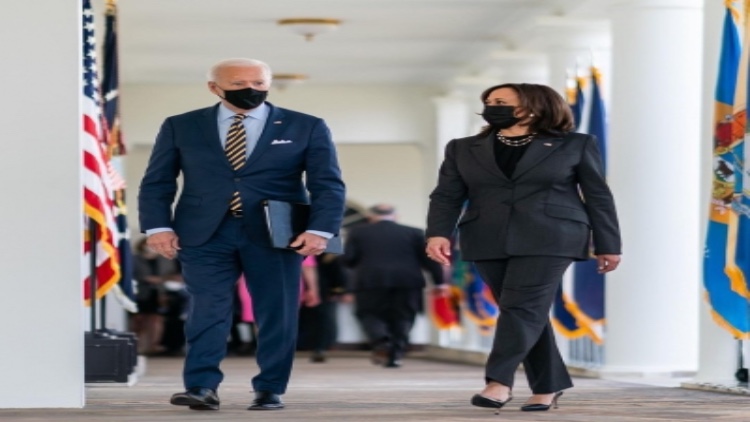 Is there rift between Joe Biden and Kamala Harris?