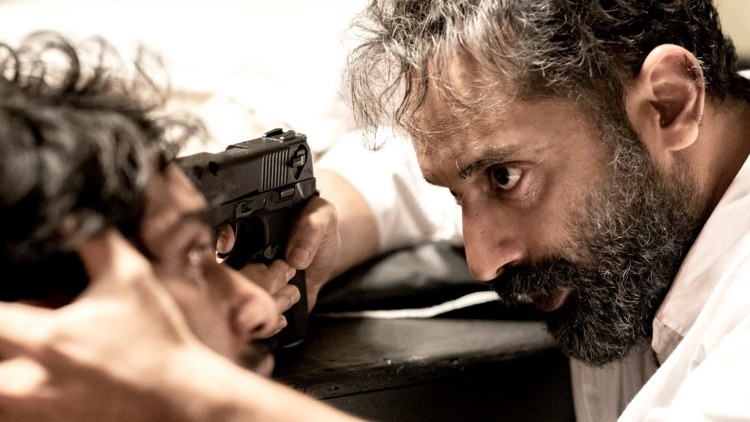 A still from the movie
New Delhi

Fahadh Faasil's new film is his most ambitious yet. Helmed by Mahesh Narayanan, who earlier directed the actor in acclaimed efforts as "C U Soon" and "Take Off", "Malik" sets up a sweeping saga that literally puts Fahadh on the pedestal of godfather.
As the narrative plays out its two-hour, 40 minute-runtime, you would spot moods reminiscent of not just "The Godfather", but "Nayakan" or "Sarkar", too. Narayanan tries making his godfather Sulaiman Malik a more complex creation -- and grounded, too -- despite primarily projecting the protagonist as a messiah of his people in a traditional filmi manner.
"Malik" is notable for the way Narayanan tries using religious divide to set up the life story of a local don. The drama about Malik's life, as well as the script, draws from the tussle between the Muslim and Christian communities of Ramadapally and Edavathura, which boils over to render the film its twists as the plot progresses.
Sulaiman Malik, or Ali Ikka as he is popularly known, is a towering figure in Ramadapally, a fact established through a longish opening credits sequences. As Sulaiman prepares to board a Hajj flight, he is arrested on the aerobridge for a past crime. Ironically, the trip was to mark the fact that he was quitting all criminal activity.
As Sulaiman's wife Roslin (Nimisha Sajayan) tries getting him out of prison, Narayanan's storytelling mixes flashback with the presentday storyline to trace the life of a man who commanded unquestioned authority among his people.
The story moves across decades, and Narayanan renders commendable authenticity to Sulaiman's life. Far from making Sulaiman a hero, the writer-director breathes life into his protagonist, balancing power with frailties and in the process creating an element of mystique about Fahadh's titular character.
At various stages of the narrative, we see the layers of Sulaiman's persona. He is a saviour of his people, who fights the mighty trying to usurp their land, and he is also a criminal arrested under TADA for allegedly masterminding a riot. He is crushed by the death of his son, and he blames himself for the young boy's death.
While the psychological play renders the godfather prototype a deeper context, Narayanan however falls back on cliches while writing the character of Sulaiman Malik.
The portrait of the making of a don is familiar. Sulaiman, a school dropout, takes to hawking drugs and then smuggling, before becoming a leader of the people. Narayanan's storytelling blends the past and present of Sulaiman's life to take the story to an expected tragic climax.
The writer-director has prepared a screenplay meant to mainly function as a Fahadh Faasil showcase, and the actor does not disappoint. He balances the strengths and flaws of his role well, and manages to infuse the element of drama in his act without ever going over the top. Most others in the cast, including Nimisha as his wife Roslin, are limited to being mere shadows to Sulaiman Malik.
For a film that banks on a plot that doesn't quite keep you guessing, "Malik" banks on the little moments that make up the whole. Well-crafted storytelling and execution is a reason "Malik" remains a director's effort first and foremost, despite its phenomenal leading man. 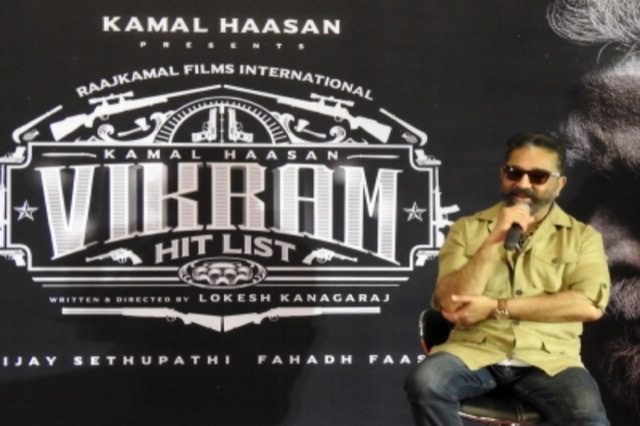