The European Union (EU) is planning to enforce the new Digital Markets Act (DMA) to tame the Big Tech companies in the spring next year. Margrethe Vestager, the European Commission's executive vice president, earlier said the antitrust legislation could be implemented as early as October of this year.

According to TechCrunch, Vestager announced at the International Competition Network (ICN) conference that the DMA will enter into force next spring and "we are getting ready for enforcement as soon as the first notifications come in". The Commission will act against any violations made by "gatekeepers", Meta, Apple, Google, Microsoft, and Amazon, as soon as the law comes into force.

"This next chapter is exciting. It means a lot of concrete preparations," Vestager said. "It's about drafting further legal texts on procedures or notification forms. Our teams are currently busy with all these preparations and we're aiming to come forward with the new structures very soon," she added.

In a move that could reshape the online world dominated by Big Tech, the EU last month agreed on Digital Services Act (DSA) that will force tech giants to take greater responsibility for content on their platforms, else face fines of up to 6 per cent of their annual turnover for non-compliance. Google, Meta and other platforms will now have to explain their algorithms.

The DSA sets out an unprecedented new standard for the accountability of online platforms regarding illegal and harmful content. The DSA is different from the DMA which was agreed upon in March. While the DMA focuses on creating a level-playing field between businesses, the DSA deals with how companies police content on their platforms. K'taka CM to be announceed in 2 days 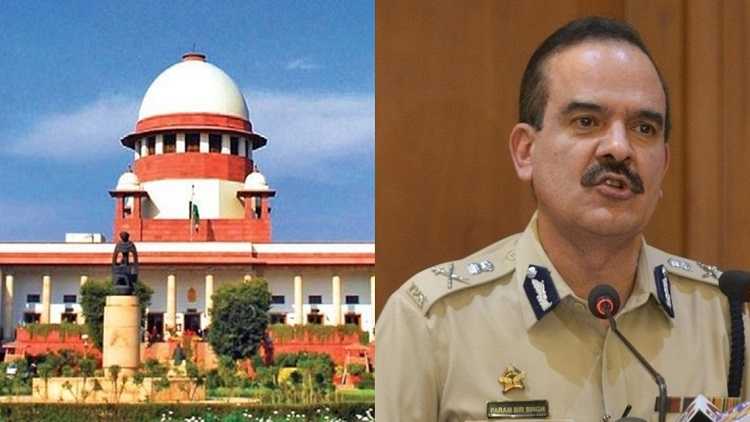 Param Bir moves SC against 'abuse' of position by Deshmukh