Samsung Electronics said on Monday it has partnered with some high-profile filmmakers to produce movies with its Galaxy smartphones as the South Korean tech giant aims to better promote its mobile devices among budding creators.

Samsung started a campaign called "Filmed #withGalaxy" with an aim to encourage people to expand their creativity with Galaxy smartphones.

Joe Wright, who is best known for directing the romantic drama film "Pride and Prejudice," is the first participant of the campaign, it added.

In particular, during the creation of "Princess & Peppernose," the musical using puppetry and live-action choreography, Wright and his crew especially took advantage of the Galaxy S21 Ultra's 13mm Ultra-Wide lens, it added.

Following Wright's film, Samsung said it will also release works from other respected directors around the world, including China's Sha Mo, who is known for "Love Will Tear Us Apart" and "My Huckleberry Friends."

He also used the Galaxy S21 Ultra 5G to shoot his new film "Kids of Paradise" that centers around children in a small school in the countryside.

Samsung said "Princess & Peppernose" and "Kids of Paradise" will be unveiled at the Busan International Film Festival (BIFF) in South Korea that runs till Friday.

Industry insiders had told IANS that nearly 60 per cent of the Indian consumers have gone for the pricier Galaxy Z Fold3 in India, showing rising inclination for big screen and productivity features among young millennial and Gen Z users. 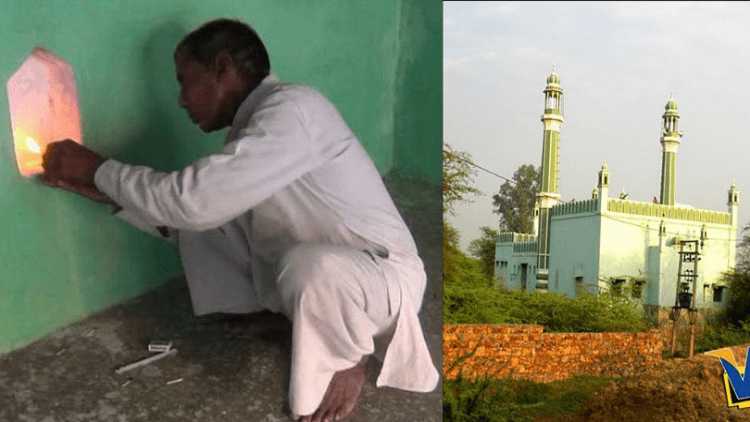 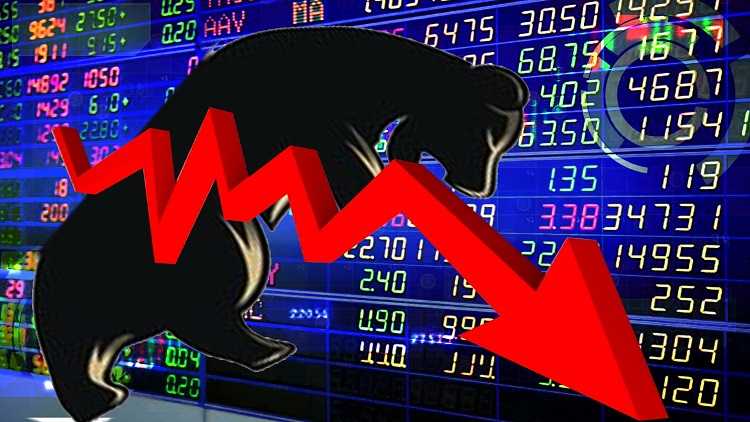 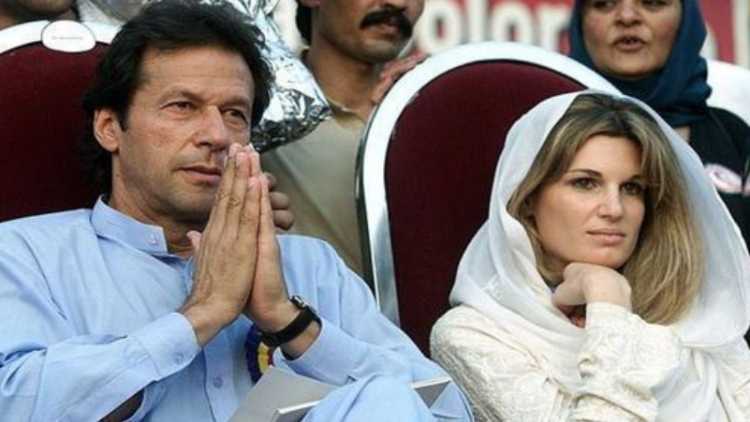 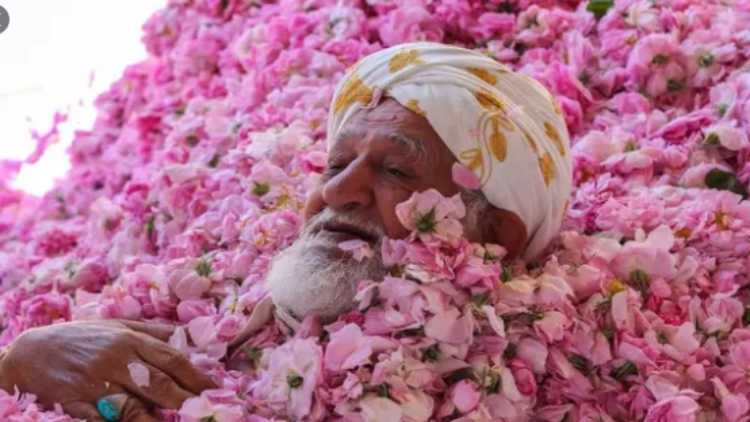