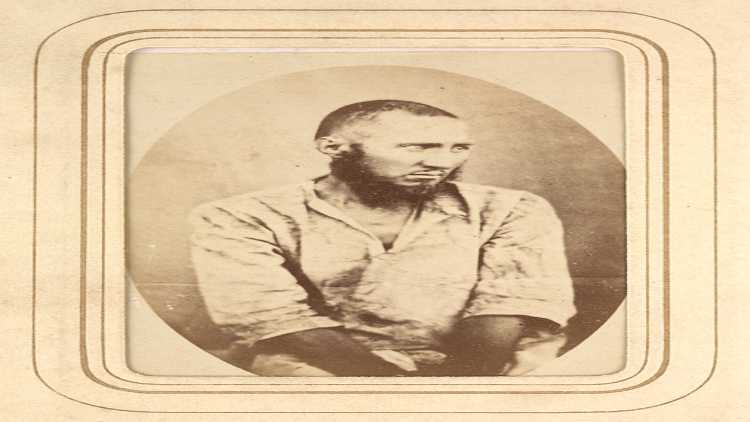 Do you know Lord Mayo, the 6th Earl of Mayo, was the only Viceroy and Governor-General of British India to have been assassinated in office by an Indian? Do you know the Indian who killed him? Very few of us know that Sher Ali, an Afridi tribesman, had assassinated Lord Mayo on 8th February 1872 at the Andaman Islands as the latter was on an inspection of the Andaman penal settlement (Kala-Pani).

It is a shame that for 75 years after the Independence, our history textbooks are missing out upon many such freedom fighters; these focus on a select few.

Sher Ali was an Afridi Pathan from Peshawar serving his sentence in Kali Pani. Lord Mayo reached there sometime before the noon on 8th February. Sher Ali was in search for an opportunity to attack him with a knife that would be available to him only after the sunset. In the evening it was around 7:30, Lord Mayo had stopped to enjoy the the sunset and walking towards the steamer when Sher Ali attacked him with his knife, stabbing him twice. A grievously injured Mayo fell in the sea and didn't survive the attack. Sher Ali also tried to attack other high officials accompnaying him well but was overpowered and arrested.

After his arrest when he was asked why did he kill the viceroy, Sher Ali replied he did on on the order from the Almighty; He alone was his co-conspirator. Sher told the court that he had been keeping the knife since 1869 with the intention of using it to kill any British Official visiting the settlement. When it was announced that Lord Mayo would visit the settlement he brought out the knife and sharpened it. The whole day he was trying to reach the viceroy but could not succeed and he got it only in the evening.

Sher was sentenced to death by the Calcutta High Court and hanged on the gallows at the Andamans on 11th March 1872. While walking down the gallows he looked jubilant. Just before being hanged, Sher addressed his fellow prisoners at the Andamans. Sher said, “Brothers, I have killed your enemy and you are witness that I am a devout Muslim.” After this, he recited Kalma (an Islamic prayer acknowledging monotheism and prophethood) and laid down his life for the country.

We need to recognize the sacrifices made by our forefathers for the nation in order to respect the freedom which was won after paying a price.