Royal kitchen serves food during Ramazan as per 181-year tradition People being served Iftari in a Locknow mosque

After two years of remaining closed due to the Covid pandemic, the Royal kitchen of the erstwhile Nawabs of Awadh is back to serving food to the poor in the month of Ramazan. This is a 181-year-old tradition that has been kept alive with the exception of  the Covid pandemic period.

The stoves in the Badshahi Rasoi (Royal Kitchen) have come alive to prepare food for Iftaar, the evening meal to break the fast.

The kitchen is being run by the Hussainabad Trust, established in 1839 by Mohammad Ali Shah, the third emperor of Awadh. His motive was to keep alive the Ganga-Jamuni tehzeeb  (inclusive culture) of Awadh, as well as to organize religious events. 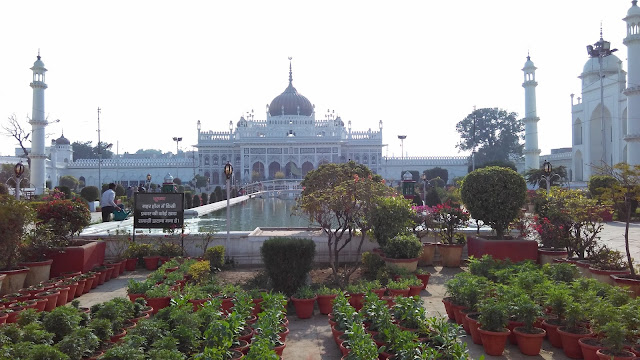 The main tasks of this trust are to give a boon to the descendants of the Nawabs, to arrange weddings for girls from poor families, to give a stipend to the poor children, and to provide houses for rent to the homeless people.

Besides, the trust also organizes Majlis and Mehfils on Islamic festivals and important occasions.

As per the 181-year old tradition, the Hussainabad Trust distributes Tabrruk in Majlis for 10 days of Muharram and distributes Iftari (meals) to mosques and poor families for 29 days of Ramazan.

Tabarruk for Muharram and Iftari in Ramazan is prepared in the royal kitchen of the Chota Imambara. Syed Qamar Abbas, in charge of the 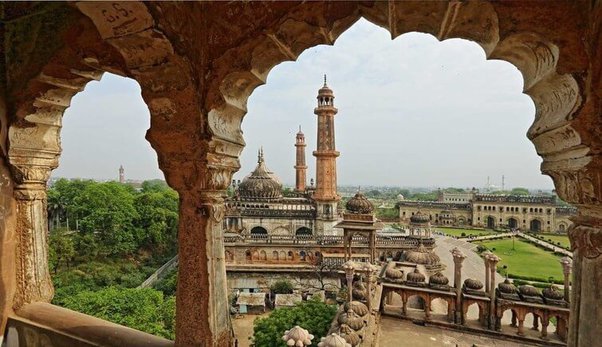 Chota Imambara, said that during Ramazan, iftari and food are being prepared for the poor.

At the same time, iftari is being prepared for those keeping fast in the mosques. He told Awaz-the Voice that this year’s budget proposals of the Trust amounted to Rs 26 lakhs.

In the royal kitchen, from the first fast of Ramazan to the sight of the moon of Eid, 600 poor people are served a meal of roti, dal, and salan (vegetable dish) on all the days of the month. Besides,  iftari is served to about 1550 fasting Muslims in 13 mosques.