Poet, lyricist, and scriptwriter Javed Akhtar needs no introduction. His children Farhan Akhtar and daughter Zoya Akhtar, and second wife Shabana Azmi are equally famous film personalities and so is his ex-wife and mother of his children Honey Irani. However not many people today are familiar with an ever richer contribution to the literature and art of India by his ancestors.

Akhtar’s family has played an important role in the war of independence of India. Looking at the family tree of today’s famous Akhtars, one comes across many legendary figures in the field of literature. Javed Akhtar's father Jan Nisar Akhtar was a great poet, songwriter, and film director-producer. His first wife Safia Akhtar was a good writer while Javed's uncle Majaz Lucknowi is one of the pillars of modern Urdu literature.

The family’s origins could be traced to Maulana Fazal Imam Khairabadi who held important positions in Delhi and was among the top writers of his times. His son Maulana Fazl Haq Khairabadi was the Chief Justice of Lucknow. He later shifted to Delhi and joined the ranks of the last Mughal emperor Bahadur Shah Zafar. 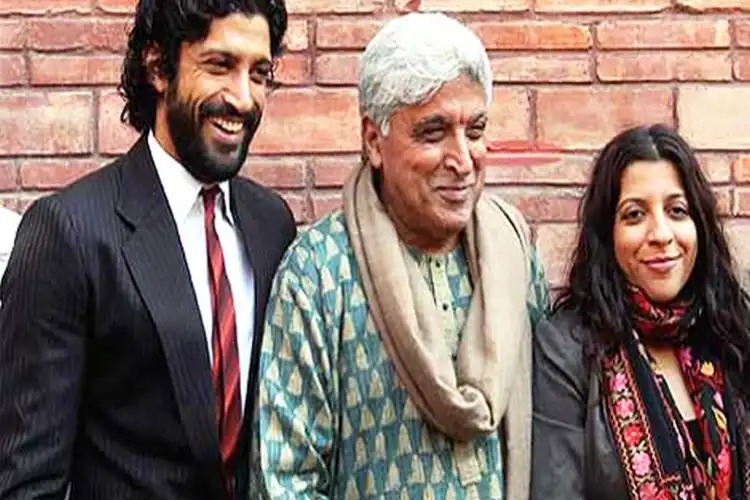 Javed Aktar with his children Farhan and Zoya Akhtar

He played a key role in the first war of Independence in 1857 as he compiled the fatwa of jihad against the British. He visited various districts of Uttar Pradesh and motivated the people and institutions to stage a revolt against British rule.

As a result, he was prosecuted and sentenced to life in prison. With a great effort, his son Maulana Abdul Haq managed to get him free. However, it was too late. By the time he was set free, he had passed away. When his son reached Kalapani (Andaman) to get him home he saw people carrying the coffin of his father to the graveyard.

Maulana Fazle Haq Khairabadi was one of the great scholars of that time. He was also a philosopher, poet, and writer. He wrote Al-Thawrat-ul-Hindiya and Qasaid-e-Fitna-ul-Hind in the Andaman.

Interestingly, Maulana Fazl Haq Khairabadi was a close friend of the famous Urdu-Persian poet Mirza Ghalib and he compiled Diwan-e-Ghalib. Maulana had ideological differences with Sir Syed Ahmad Khan, founder of Aligarh Muslim University. He was knowledgeable and popular and believed in spirituality and the Chishtia dynasty. He had pledged allegiance to Shah Dhoman Dehlavi. 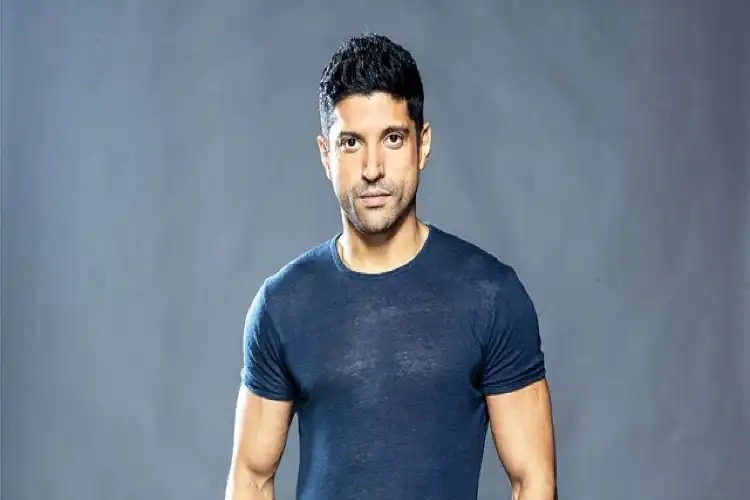 Maulana Fazal Haq Khairabadi's grandson Muztar Khairabadi was the grandfather of Javed Akhtar. He was born in Khairabad in 1865 and lived in Khairabad, Tonk, Gwalior, Indore, Bhopal, and Rampur. He received the titles of Etebar-ul-Mulk and Iftikhar-ul-Shu'ara. He died in 1927 in Gwalior and is buried there.

He was the father of Jan Nisar Akhtar. He wrote several books; published a literary magazine called Karisma Dilbar. Some of his famous books are Nazar-e-Khuda (poetry collection based on Hamdood-e-Apar), Milad-e-Mustafa (A Collection of Naats) Behar Tawil.

Although Jan Nisar Akhtar, born in 1914, wrote lyrics for Bollywood films, he was part of the progressive writers' movement. An AMU graduate, Jan Nisar Akhtar's in his four-decade career, worked with music legends like C. Ram Chandra, OP Nayyar, Datta Naik, and Khayyam. He wrote 151 songs for films. ۔

His famous poems include Nazre Butaan, Salasil, Jawadan, Pachle Pahar, Ghar Aangan, and Khake Dil. The latter is a collection of poems for which he was awarded the Sahitya Academy Award in 1976. The only film he produced is a Bollywood classic - Bahu Begum (1967) featuring Meena Kumari.

Safia Akhtar was the wife of Jan Nisar Akhtar and sister of Majaz Lucknowi. She belonged to Radoli in UP’s, Bara Banki District. She died young. Her letters to Jan Nissar Akhtar were compiled and published as books Harf Ashna and Zir-e-Lab and these reflect her powerful writing. In Zir-e-Lab, the number of letters is 222. These letters were written between 22 December 1949 and 29 December 1952. 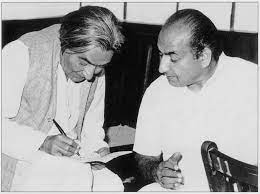 Their son Javed Akhtar was born on 17 January 1945 has won five National Awards for his work in Hindi cinema. He is also the recipient of Padma Shri and Padma Bhushan and remained a nominated member of the Rajya Sabha. Many people of his generation still identify him as the Javed Akhtar of the Saleem-Javed team that gave the most scintillating scripts to the angry young generation that saw the rise of Amitabh Bacchan as an alter ego of that generation. Superstar Salman Khan’s father Salim Javed was the other member of the duo. The two fell out for some unknown reasons.

His other collection of poems Turkash is also very popular. In 2019, he was awarded an honorary doctorate by Hamdard University. He often speaks on political and social issues and also campaigned for the Communist Party of India (CPI). 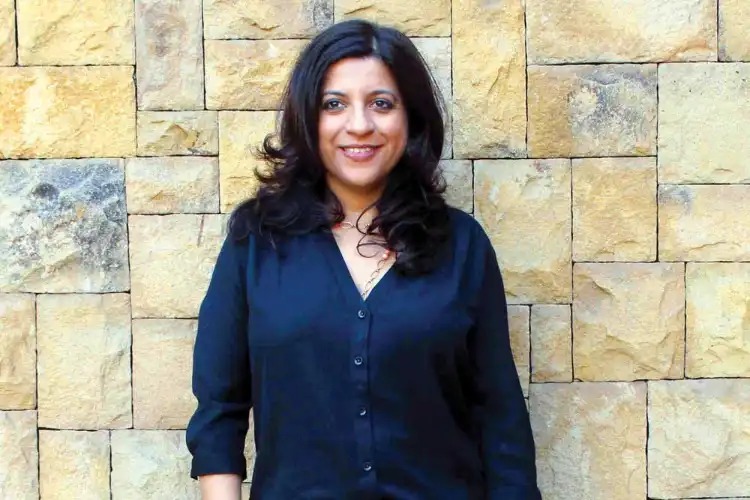 Farhan Akhtar, born in January 1974, is a versatile film talent having successfully showcased his prowess for acting, scriptwriting, and even singing. He is also a successful director, producer of the film, and Television show host. It is no exaggeration to say that he grew up under the influence of the Hindi film industry. He started his career as an assistant director in Lamhe (1991) and Himalaya Putra (1997). Farhan Akhtar’s directorial debut was with Dil Chahta Hai, an iconic film that reflected the thinking of a generation. The film also won a National Award. Lakshya (2004) was his second movie. He also directed Don (2006). He debuted as an actor in Rock On (2008) for which he won his second National Award. Farhan Akhtar’s most glorious moment came with his role as Milkha Singh in Rakesh Om Prakash Mehra's 2013 film Bhaag Milkha Bhaag. He received the Filmfare Award for Best Actor in the movie.