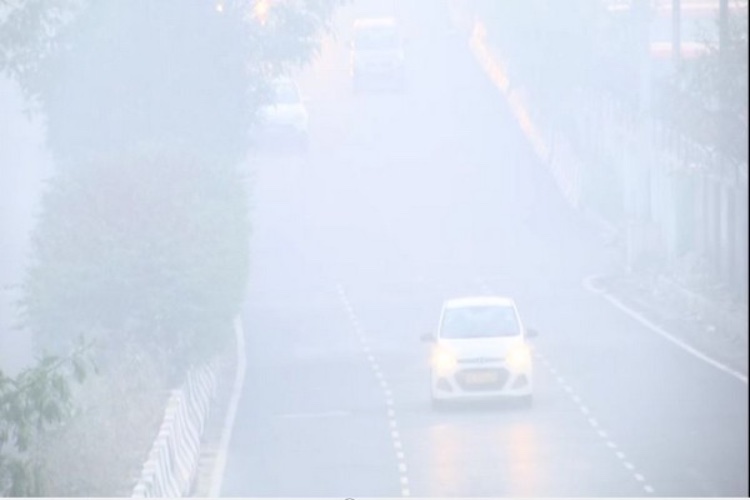 The air quality in the national capital continued to remain in the 'very poor' category on Tuesday morning with an overall Air Quality Index (AQI) at 314, according to the System of Air Quality and Weather Forecasting and Research (SAFAR).

A local resident Manish said, "There is a smog-free tower installed but it is not sufficient." Meanwhile, the air quality in the NCR region - Noida and Gurugram also remain in the 'very poor' category.

After the Supreme Court pulled it up for the opening of schools amid the rising air pollution level in the city, the Delhi government directed that schools will remain closed until further orders.

The schools in the four districts of Haryana adjoining Delhi has been closed till further orders. The Commission for Air Quality Management for NCR and adjoining areas has also directed to stop the entry of trucks in Delhi except for CNG or electric trucks and trucks carrying essential commodities.