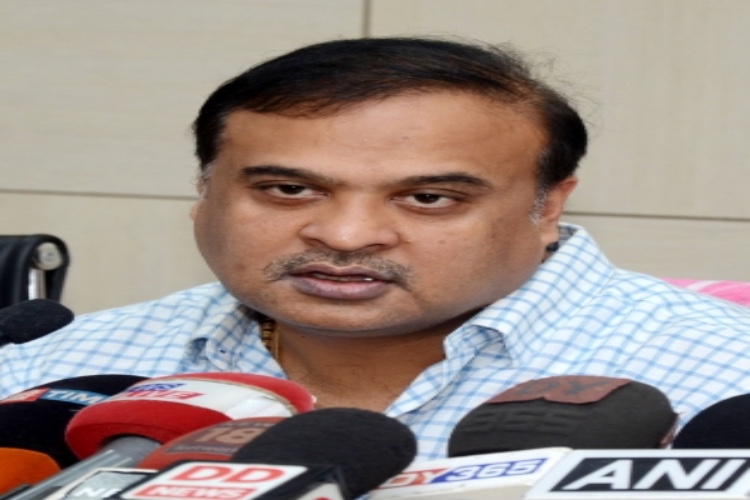 Assam's BJP government on Wednesday decided that only people who are residents of the state would be allowed to appear for the examinations of the Assam Public Service Commission (APSC) and the Assam Civil Service (ACS).

The decision was taken by the Assam cabinet, in its meeting chaired by Chief Minister Himanta Biswa Sarma. Addressing the media after the cabinet meeting, Sarma said that earlier knowing Assamese was mandatory for the candidates to appear in the APSC and ACS exams but it seems to create some confusion for the students of Assam who studied in English medium.

Therefore, the state cabinet has taken the decision to withdraw the language paper for the test conducted for APSC and ACS, he said. "Though the language paper has been removed from APSC and ACS examinations, the candidates must have the ability to speak Assamese or any other recognised language of the state including Bodo language," the Chief Minister said.

He said that a Youth Commission would be set up to provide training to the youths to pursue higher education and explore employment opportunities.

Wednesday's cabinet meedting also decided to give additional holidays on January 6 and 7 for state government employees along with usual holidays on 2nd Saturday and Sunday.

Those ministers, officials and employees' parents and in-laws are not alive and the police personnel would not be allowed to enjoy these additional holidays," the Chief Minister said. 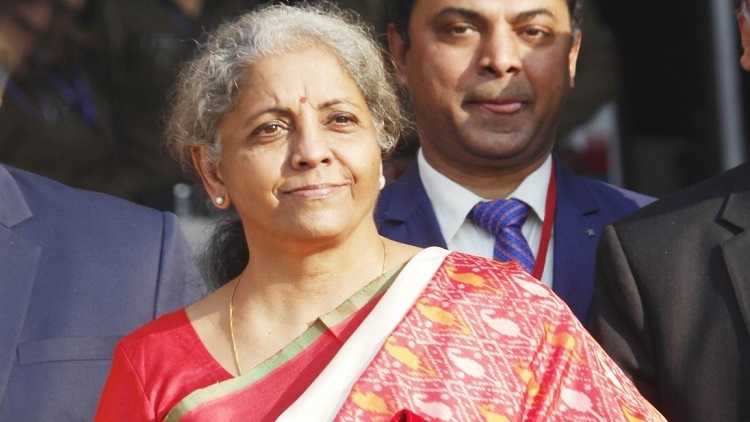 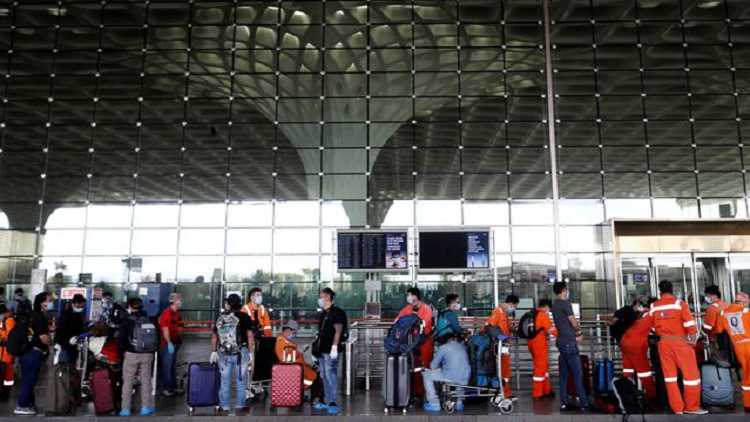 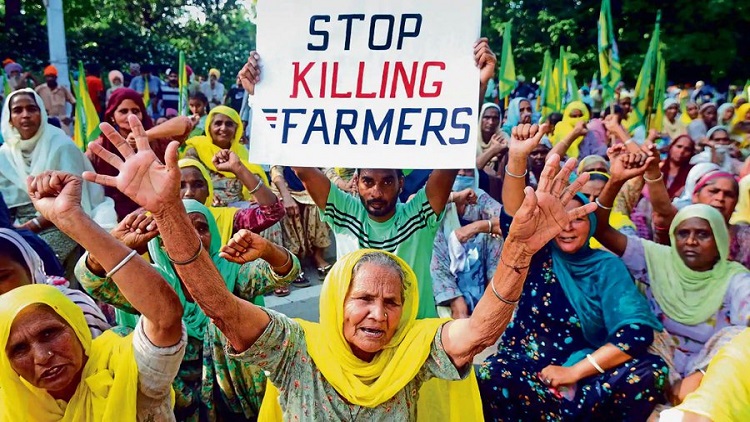