Atul Keshap is US ambassador to India 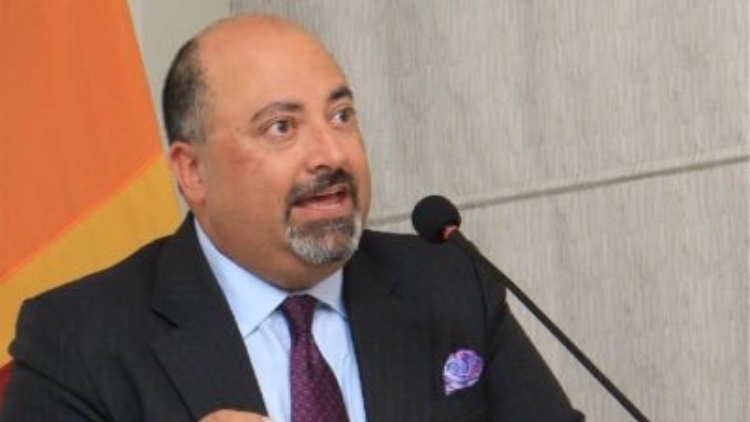 The Joe Biden government has appointed Indian American Atul Keshap as interim US ambassador to India.

Kashyap, 50, is a specialist in India-US relations and has served in the government on India-related matters for a long time.

Thank you, Mister Secretary. I am deeply honored by the opportunity once again to help advance the enduring friendship between the United States of America and the Republic of India. 🙏🏼 https://t.co/2kB70klchN

Kashyap's appointment will further strengthen India-US partnership amid the pandemic. He will replace Daniel Smith upon his retirement and will soon arrive in New Delhi to assume the new responsibility. He has also previously served in the US Embassy in Delhi. 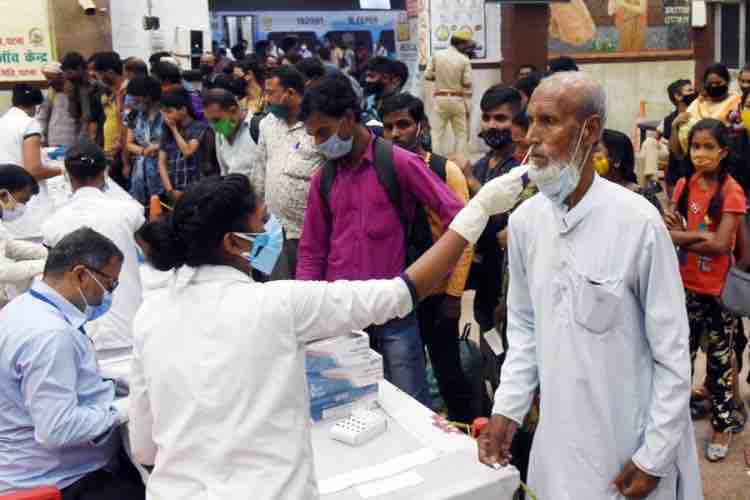 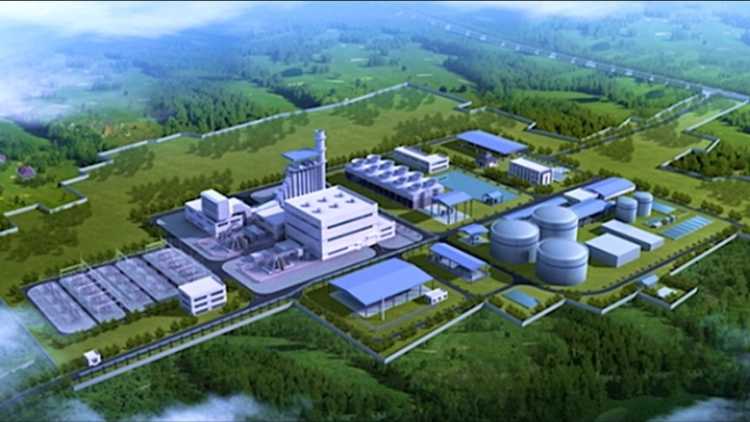 Education can bring about change for Muslims: Qadeer Israeli-Turkish ties are an exhibition of Erdogan’s hypocrisy