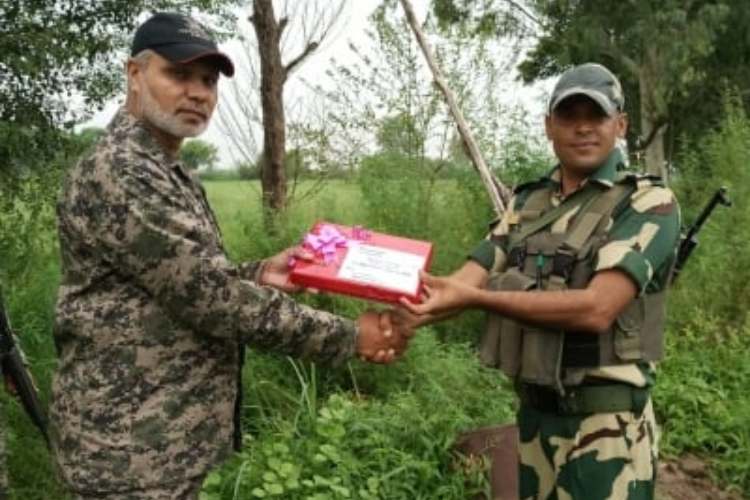 Personnel of the Border Security Force (BSF) and Pakistan Rangers exchanged sweets at various Border Outposts (BOPs) on the International Border (IB) in Jammu on the eve of Independence day.

BSF Jammu offered sweets to the Pakistan Rangers and the latter also reciprocated.

The exchange of sweets was done all along the BoPs in Samba, Kathua, RS Pura and Akhnoor border.

"BSF has always been on the forefront in creating a peaceful and congenial atmosphere on Border while dominating the border effectively," BSF said in a statement.

"Such gestures help build a peaceful atmosphere and cordial relationships on border between both border guarding forces," the statement added. 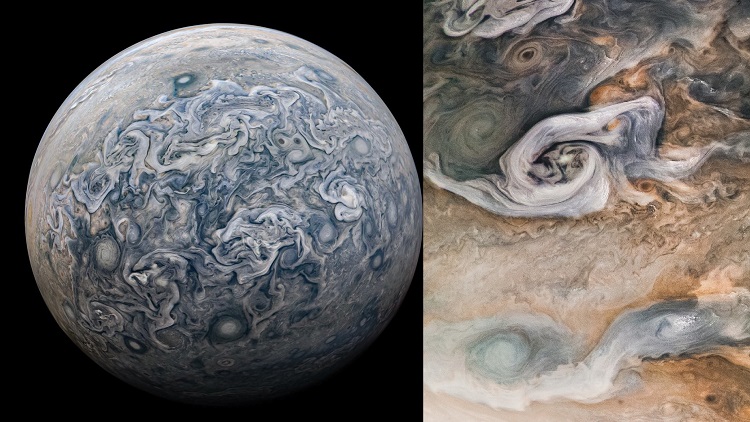 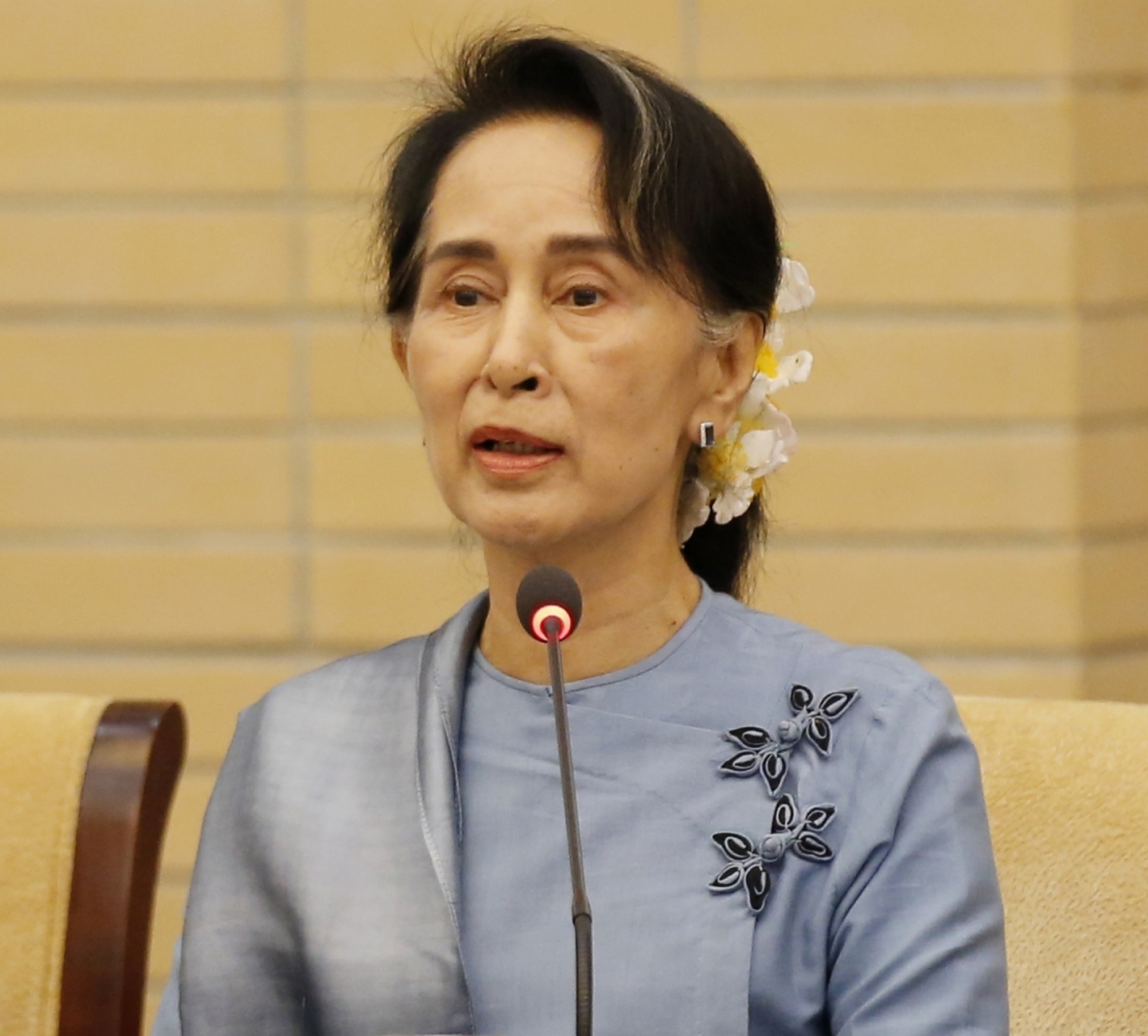