Congress interim president Sonia Gandhi, in her concluding remarks at Chintan Shivir, on Sunday said that a task force would be setup in the next two to three days to implement the internal reforms which will focus on the 2024 Lok Sabha polls.

She also said that these internal reforms will cover all aspects of the organization including structure, rules for appointments to party posts, communications and publicity, outreach, finances and election management.

"A compact task force will be set up to drive the process of internal reforms that are essential and that has been discussed in different groups here at Udaipur. These reforms will focus on the 2024 Lok Sabha polls will cover all aspects of the organization. The composition of the Task Force will be notified in the next two-three days," said Gandhi in Udaipur.

The Congress interim president also announced forming an advisory group from among Congress Working Committee (CWC) members which would meet regularly to discuss political matters, but asserted it was "not a collective decision-making body" and would help her get the benefit of vast experience of senior colleagues.

"I have also decided to have an advisory group drawn from the CWC that would meet regularly under my chairpersonship to discuss and deliberate upon political issues and challenges before our party," she said.

"We do have the CWC that meets from time to time and that will continue. The new group is not, however, a collective decision-making body but will help me get the benefit of the vast experience of senior colleagues. It too will be notified very soon," added the Congress interim president.

Sonia Gandhi also called three-day Chintan Shivir in Udaipur "useful and productive" as many party leaders had an opportunity to express their views and offer the suggestions in a spirit of constructive participation.

Sonia Gandhi also announced that Congress will launch a nationwide yatra "Kanyakumari to Kashmir Bharat Jodo" beginning on October 2, as a part of the party's outreach programme.

The three-day Navsankalp Shivir started in Rajasthan's Udaipur on Friday. Six committees were formed for the workshop and 430 leaders deliberated on the party's strategy to deal with the emerging challenges. 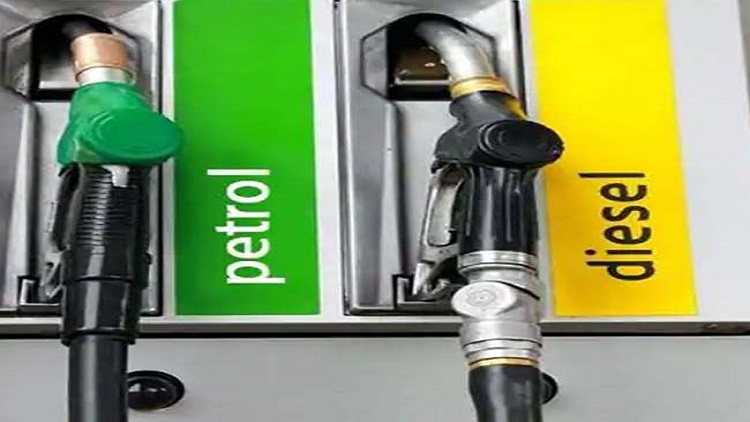