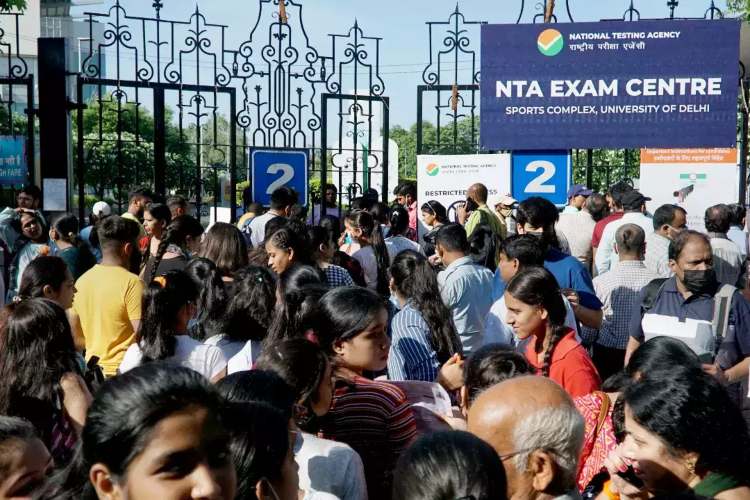 About 20,000 students have scored 100 percentile in 30 subjects in these examinations taken for admission to undergraduate courses.

The result has been released on NTA's official website where the students can view and download their marks from. The result of the examination will be available on the website for 90 days.

Notably, the examinations were conducted for admission in 91 universities.

While the series of tests began on July 15, the sixth and final phase was completed on August 30. A total of 14.90 lakh students had registered themselves and around 60 per cent attempted it.

In India, the tests were conducted in 444 centres spread across 239 cities.

This time, admissions in all central universities, including Delhi University, are based on the CUET scores only.