The fire had broken out in the high-rise building Saturday morning.

The death toll in the fire that broke out inside a 20-storeyed residential building in Mumbai on Saturday morning has risen to seven, the Brihanmumbai Municipal Corporation (BMC) said.

DCP Saurabh Tripathi said that 15 injured people were shifted to various hospitals in Mumbai following the fire incident. "Of these, four were reported critical," he said.

He said that a total of 21 fire tenders were rushed to the 20-storey Kamala building near Mumbai's Bhatia hospital in Tardeo and the fire was brought under control with the help of the fire department, local police, and traffic police.

"As per the preliminary investigation, the fire broke out on the 15th floor and went upwards via duct. The 19th floor was the most affected. The fire is under control now," said the DCP.

"In touch with the authorities regarding the fire outbreak at the Kamala building in Tardeo. The fire brigade and the police are on site. Rescue and cooling operations are underway," Thackeray tweeted.

Following the incident, Mumbai Mayor Kishori Pednekar visited Bhatia hospital, where some of the injured are being treated.

"Six old people needed oxygen support system and have been shifted to the hospital. Fire flame is under control but smoke is huge. All people have been rescued," she said. 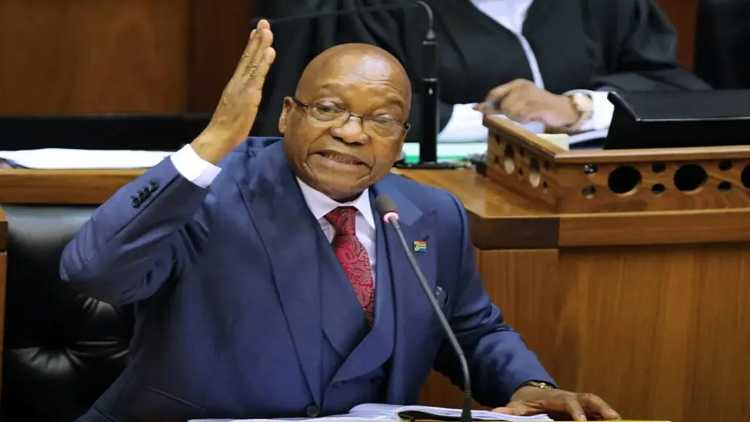 Six killed in S.Africa riots after jailing of Jacob Zuma 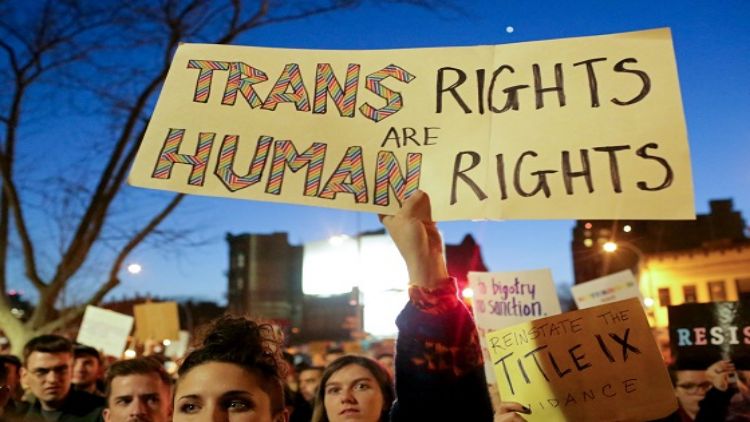