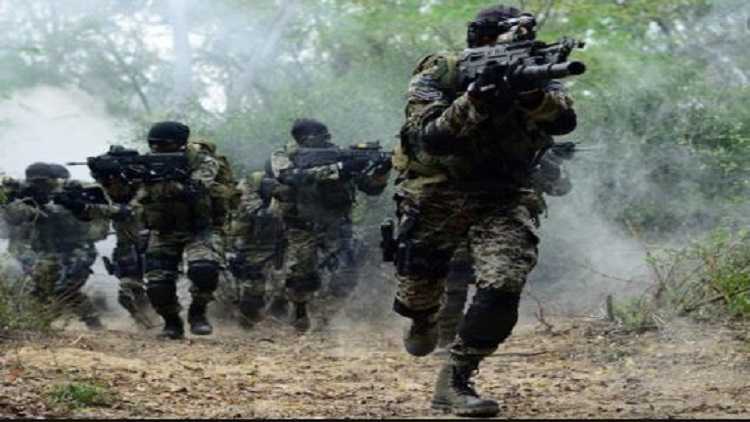 "Seven DNLA terrorists were killed during an encounter with Assam Police in Karbi Anglong. Three AK-47, arms, and ammunition recovered from the spot. As per the information, two of their leaders were injured during the encounter," Sarma said. As per Assam Police, a huge cache of arms and ammunition was recovered from the possession of slain terrorists.

The police said, in a joint operation, Assam Police and Assam Rifles neutralised 6 DNLA terrorists in Dhansiri Area of Karbi Anglong, during the early morning today.

A huge cache of arms and ammunition has been recovered. The gunfight took place at Misibailam along the Assam-Nagaland border.