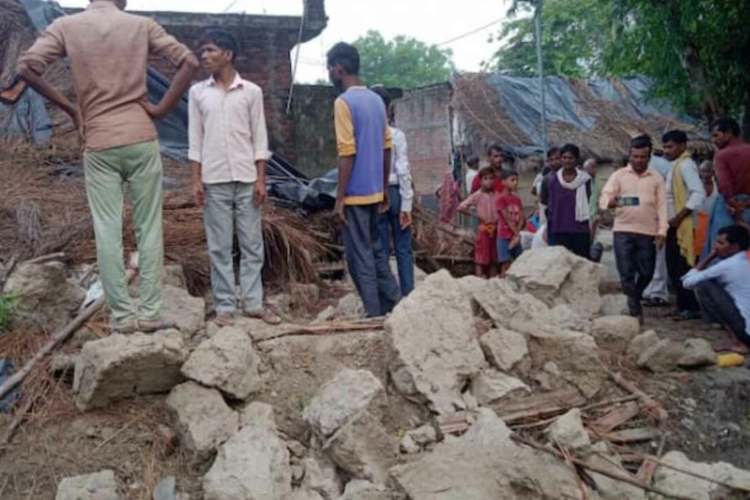 Four children died and two others were injured after a wall of their house collapsed due to heavy rainfall in the Chandrapura village in Uttar Pradesh's Etawah on Thursday.

One 4-year-old child and their 75-year-old grandmother Sharda Devi were seriously injured in the incident.

The chief minister has announced a relief amount of Rs 4 lakh from the Disaster Relief Fund to the next of kin of the deceased and asked officials to ensure proper treatment to the injured persons.