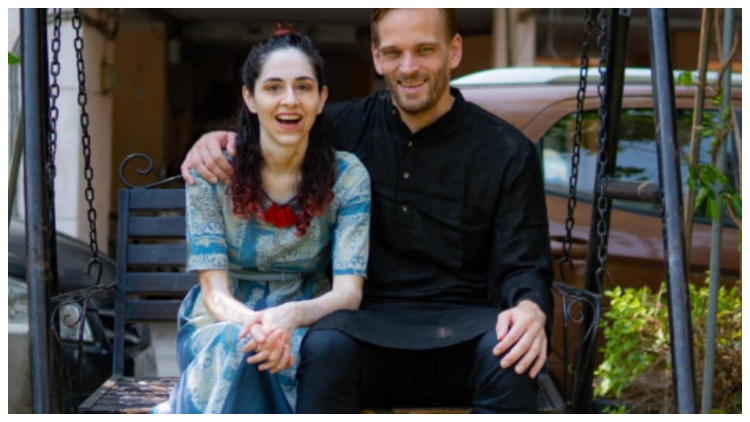 Youtuber Karl Rock with his wife

Meanwhile, the Centre informed the High Court that Kiwi origin YouTuber was blacklisted for violation of visa norms. A single-judge bench of Justice Rekha Palli asked Centre and others to file a response on the petition filed by petitioner Manisha Malik, who is the wife of New Zealand-origin YouTuber Karl Rock.

The Court listed the matter for further hearing on September 23.

Central Government Standing Counsel Anurag Ahluwalia told the Court that it will file a response on the petition and also apprised the Court that YouTuber was blacklisted for violation of visa norms.

After the Indian government restricted New Zealand-origin YouTuber Karl Rock from entering India till next year for violating multiple visa norms, his wife on last Saturday approached the Delhi High Court to quash the blacklisting.

Petitioner Manisha Malik has asked the High Court to further issue an Indian Visa for her YouTuber husband, whose real name is Karl Edward Rice, thereby enabling Rice to visit India subject to the valid conditions of an Indian Visa.

Malik in her petition filed through advocate Fuzail Ahmad Ayyubi has urged Delhi High Court to call for records pertaining to the cancellation of Visa and unilateral blacklisting of her husband, by the respondents.