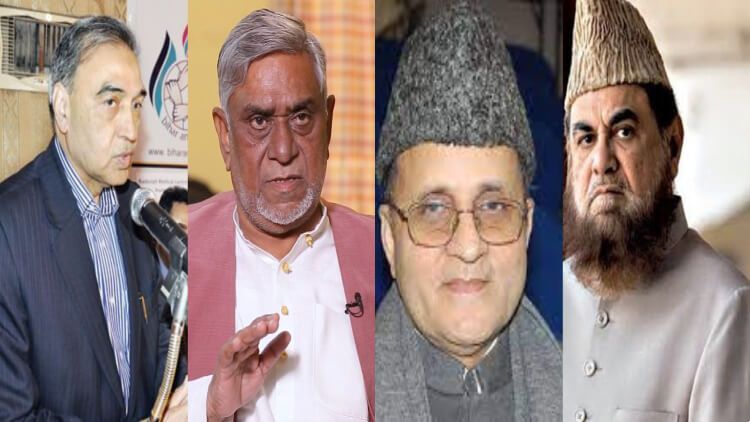 Prominent Islamic scholar and President of Maulana Azad University Prof. Akhtarul Wase has welcomed Bhagwat’s remarks. “He has said good things, but with that Mohan Bhagwat has also to walk the talk. The RSS and the government must take action against those involved in the lynching.”

Mufti of Fatehpuri Masjid Mohammad Mukarram Ahmed said, “I do not think that Bhagwat Sahib said anything new. He has made similar statements before, as well.”

He said the statement was good. However, he and others in the RSS should condemn incidents of violence. “No matter who gets killed, it's important to prevent such incidents.”

He said that everyone loves his religion but socially we should work together for the country.

Former IAS and the spiritual leader of Zakat Foundation of India Syed Zafar Mahmood said if Mohan Bhagat has said something positive the Muslims should not reject; it’s not right to do so. 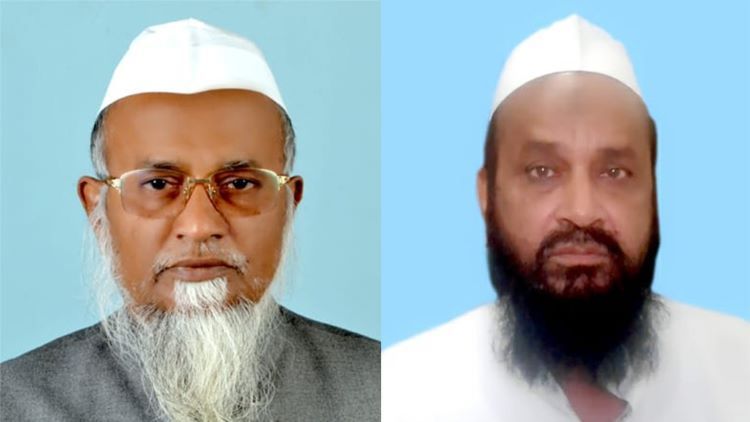 Syed Zafar Mahmood said the present situation and history should be viewed together. “I think that if Mohan Bhagat has made such a remark then he should be given a chance to prove his intent; there is no need for one to judge him.

Maulana Mufti Sharif Khan Kasmi of Darul Uloom, Deoband said that Bhagwat’s statement has come at a time when the hatred has increased and the communal forces have become stronger.

Kasmi said that he was sure that Mohan Bhagat's statement would curb communal forces and will help restore the trust. His words will be taken seriously not only in India but also abroad.

"Dalits and minorities are being targeted. The incidence of polarization in society has increased. Their morale is rising due to a lack of action against those involved in these activities. The government should restore the confidence of the people by its actions in the light of Mohan Bhagat's statement," Kasmi said.

Those who try to make Hindus and Muslims fight for power should be stopped.

Shaista Parveen of Anwar Shah Memorial Society described Bhagat's statement as “politics.”  She said the development of the country happens when the judiciary, government, and social organizations treat people equally.

Maulana Asghar Ali Salafi, president of Jamiat-e-Ahl-e-Hadith, said it’s not always necessary to respond to the statements. “His words are part of secular traditions,” he said about RSS chief’s statement.

One should not stop following one's religion. What Mohan Bhagwat said is the voice of his heart. Everyone should live in unity. Maulana said that such statements need to be put into practice. “Muslims should welcome the statement,” he said. 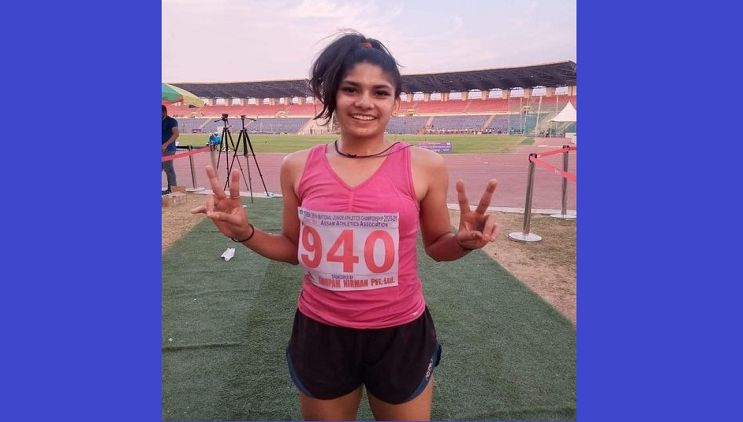 Rashad may become US envoy for religious freedom 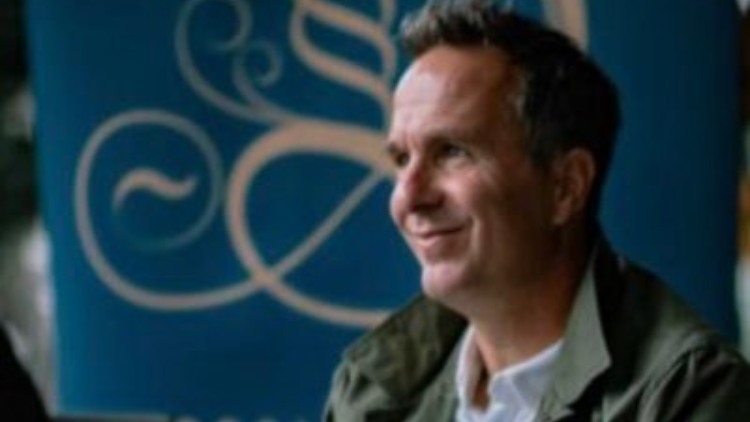 Michael Vaughan's remark faces a backlash by the Twitterati