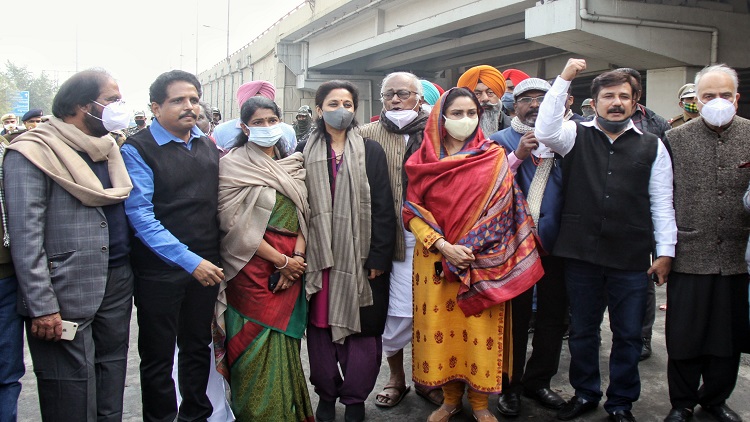 New Delhi: Opposition leaders reached the Ghazipur border (Delhi-UP border) on Thursday to meet protesting farmers but they were stopped by the Police.

"We are here so that we can discuss this issue (farmers' protest) in Parliament. The Speaker is not letting us raise the issue. Now all the parties will give details of what is happening here," said Shiromani Akali Dal (SAD) leader Harsimrat Kaur Badal, present at the border.

Kaur said that around eight to ten political parties will visit the border to meet farmers today.

"Internet, water and electricity connection have been disrupted there. In case an accident occurs, even an ambulance won't be able to reach. We are not being given time in the Parliament to raise the farmers' issue. We felt there is a need to visit the border to analyse the situation there and then talk to Lok Sabha Speaker about it," she added.

The Delhi Police recently cemented nails near barricades at Ghazipur (Delhi-Uttar Pradesh) and Tikri (Delhi-Haryana) borders. Also, police have heavily barricaded the Ghazipur border. Barbed wire and cement barricades have been planted on the roads to restrict the movement of the farmers.

Farmers have been protesting against three of the Centre's laws: Farmers' Produce Trade and Commerce (Promotion and Facilitation) Act, 2020, the Farmers (Empowerment and Protection) Agreement on Price Assurance and Farm Services Act, 2020, and the Essential Commodities (Amendment) Act, 2020. 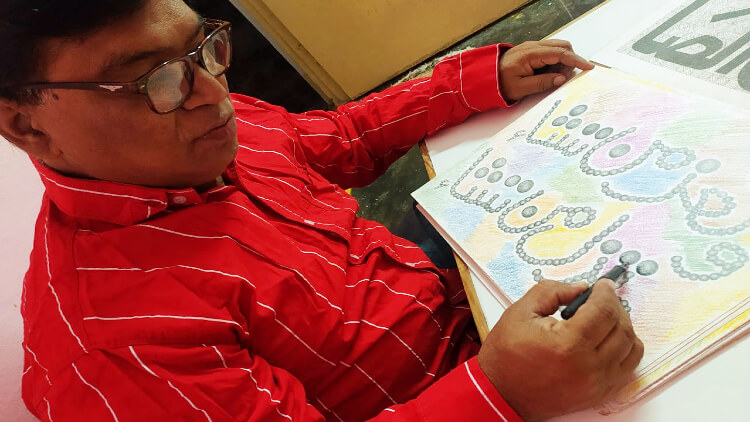 A fatwa that saved the art of Anil Chauhan 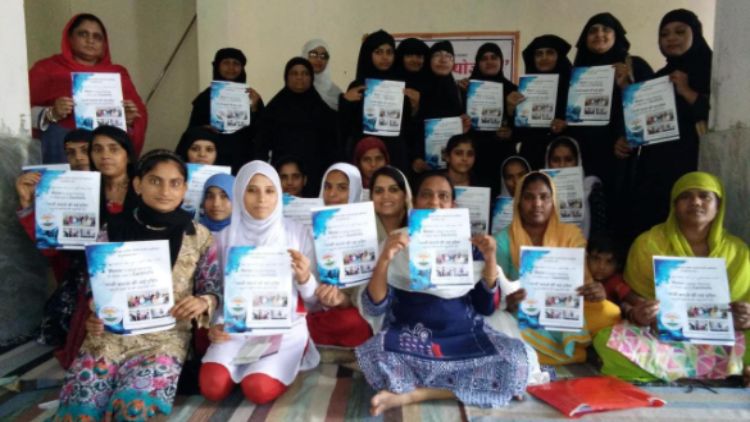 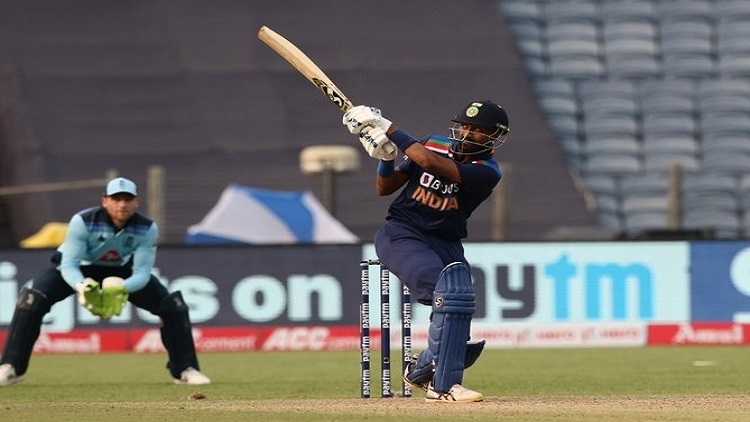