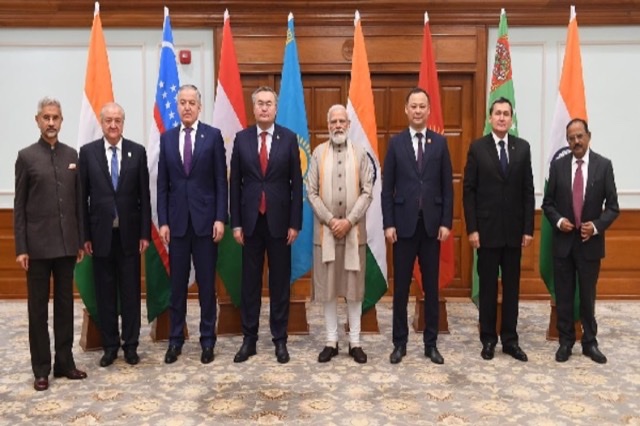 Prime Minister Narendra Modi will on Thursday host the first India-Central Asia Summit to take ties to "newer heights". The virtual event will see the participation of Presidents of Kazakhstan, the Kyrgyz Republic, Tajikistan, Turkmenistan, and Uzbekistan.

The summit is symbolic of the importance attached by the leaders of both sides to a comprehensive and enduring India-Central Asia partnership. Apart from regional security and the Afghanistan issue, the key focus will be trade and connectivity, development partnership, culture, and people-to-people ties.

Prime Minister Modi paid a historic visit to all Central Asian countries in 2015. Subsequently, there have been high-level exchanges at bilateral and multilateral forums. The inception of the India-Central Asia Dialogue at the Foreign Ministers' level, the 3rd meeting of which was held in New Delhi from December 18-20, 2021, has provided an impetus to India-Central Asia relations.

The participation of the Secretaries of National Security Councils of Central Asian countries in the Regional Security Dialogue on Afghanistan held in New Delhi on November 10, 2021, outlined a common regional approach towards Afghanistan. The truth about products that claim to kill 99.9% germs 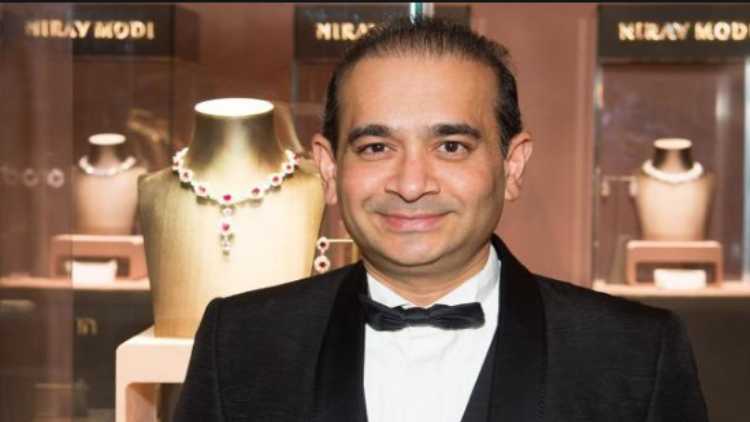 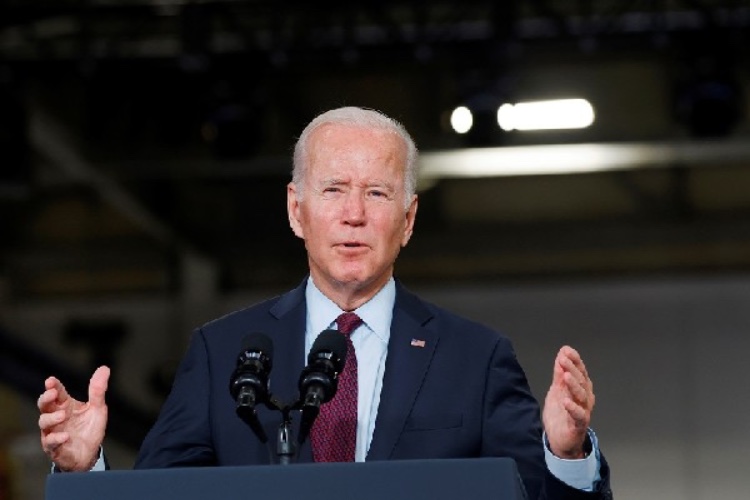 Biden calls reporter to apologise for lashing out invective