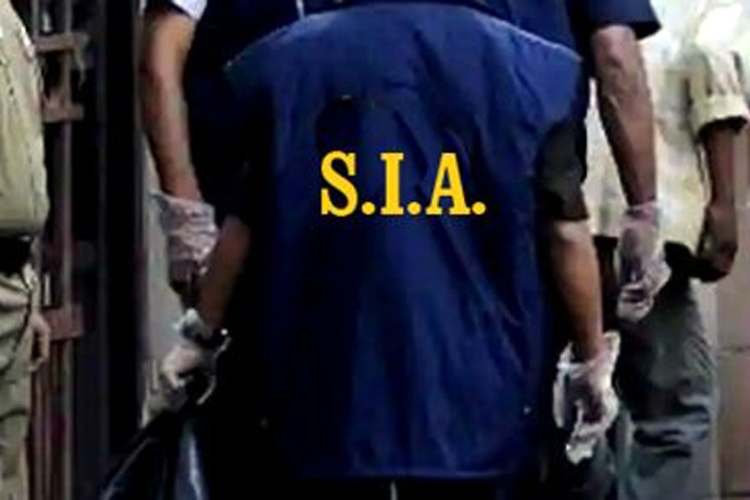 SIA conducted raids across J-K in a terror funding case

Continuing its crackdown against terror funding and terror networks in Jammu and Kashmir, State Investigation Agency (SIA) Jammu on Wednesday conducted raids at multiple locations in Bhathindi and Kulgam district of South Kashmir.

During the, search parties have seized various incriminating material having a direct bearing on an investigation of the case in relation to terror funding.

Besides, analysis of the said material would follow and leads that would emerge would become the basis for further investigation in the case.

It is pertinent to mention that the searches are aimed at dismantling the terror ecosystem across Jammu and Kashmir by identifying various overground workers, terror supporters and against those who are involved in facilitating unlawful activities concerning national security.