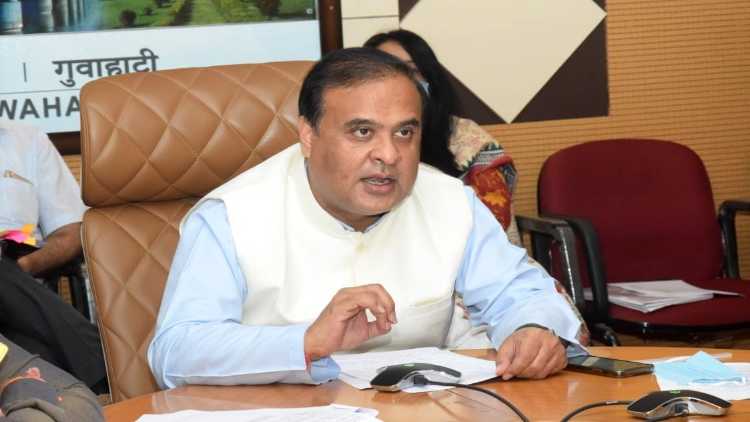 The ULFA-I chief Paresh Baruah on Saturday made this declaration of a unilateral ceasefire for three months with immediate effect from his hideout on the Sino-Myanmar border.

The ULFA-I Commander-in-Chief in a statement made available by his spokesperson Rumel Asom said: "With utmost sincerity, we would like to inform the indigenous people of Assam that in view of the Coronavirus-induced situation, the ULFA (I) has decided to suspend all its military operations for the next three months with effect from today."

But the Assamese rebel chief alleged that a section of officials of the Indian security forces and Assam police have orchestrated a conspiracy to malign the image of ULFA (I).

Earlier this week, there were 'backroom parleys' between CM Sarma's close coterie and ULFA go-betweens to facilitate a fresh peace effort.

"Both sides were waiting for Sarma to take charge as CM. Now that he has taken over, the ULFA has reciprocated," one of the go-betweens said. He is a senior Assamese journalist but wishes not to be identified.

Paresh Barua had given his only on-camera interview, so far, in 2016 to Newslive channel owned by CM Sarma's wife. The Newslive journalist Chayamoni Bhuiyan met Barua in the Chinese town of Ruili, with both risking the wrath of Chinese authorities if discovered.

Barua's previous interviews with other journalists have been in jungle bases with ULFA not allowing videography of them for obvious security reasons.

A former Assam DGP, who wishes not to be identified, says Himanta Biswa Sarma has maintained a discreet link to Paresh Barua and also the surrendered ULFA leaders since his days as a student leader.

"He has waited to activate the contacts for a peace effort once he became sure of getting the top job," the former police boss said.

Meanwhile, Chief Minister Sarma is on a day-long visit to Tinsukia to assess the Covid situation in the district. He visited the Tinsukia Civil Hospital to review the arrangements in the hospital amid the rising number of Covid cases and deaths in Assam. Sarma also visited the Tingrai market in Digboi where two people were killed and two were seriously injured due to a grenade blast in a hardware shop.

The CM also met the family of one of the deceased Surojit Talukdar and announced a Rs 5 lakh one-time financial aid for the families of the two killed in the grenade blast.

While ULFA (I) denied responsibility for the blast, police officials suspect the incident was the handiwork of ULFA (I). 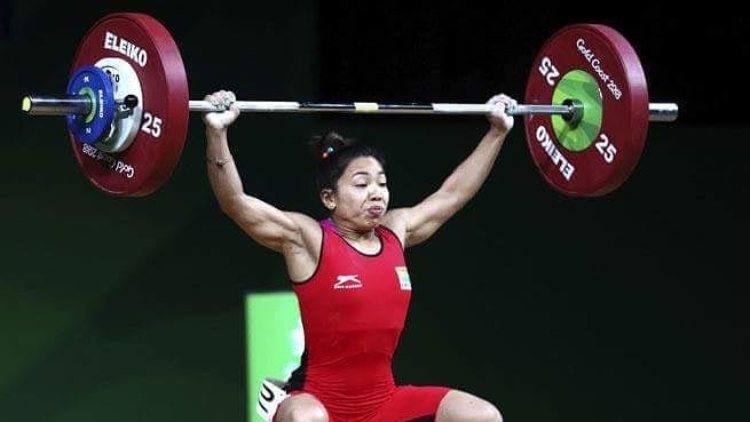