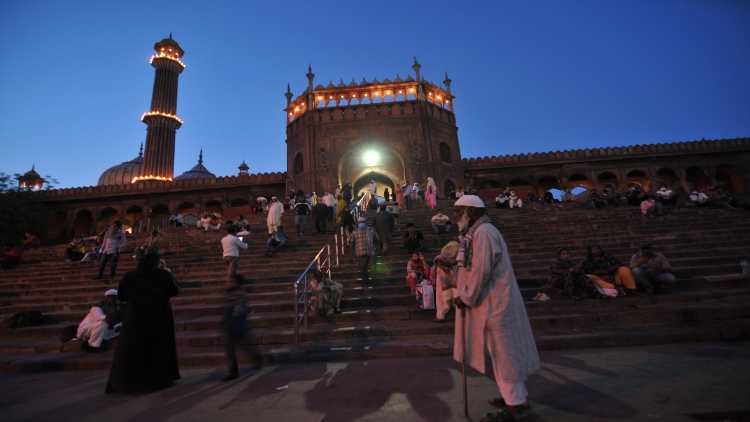 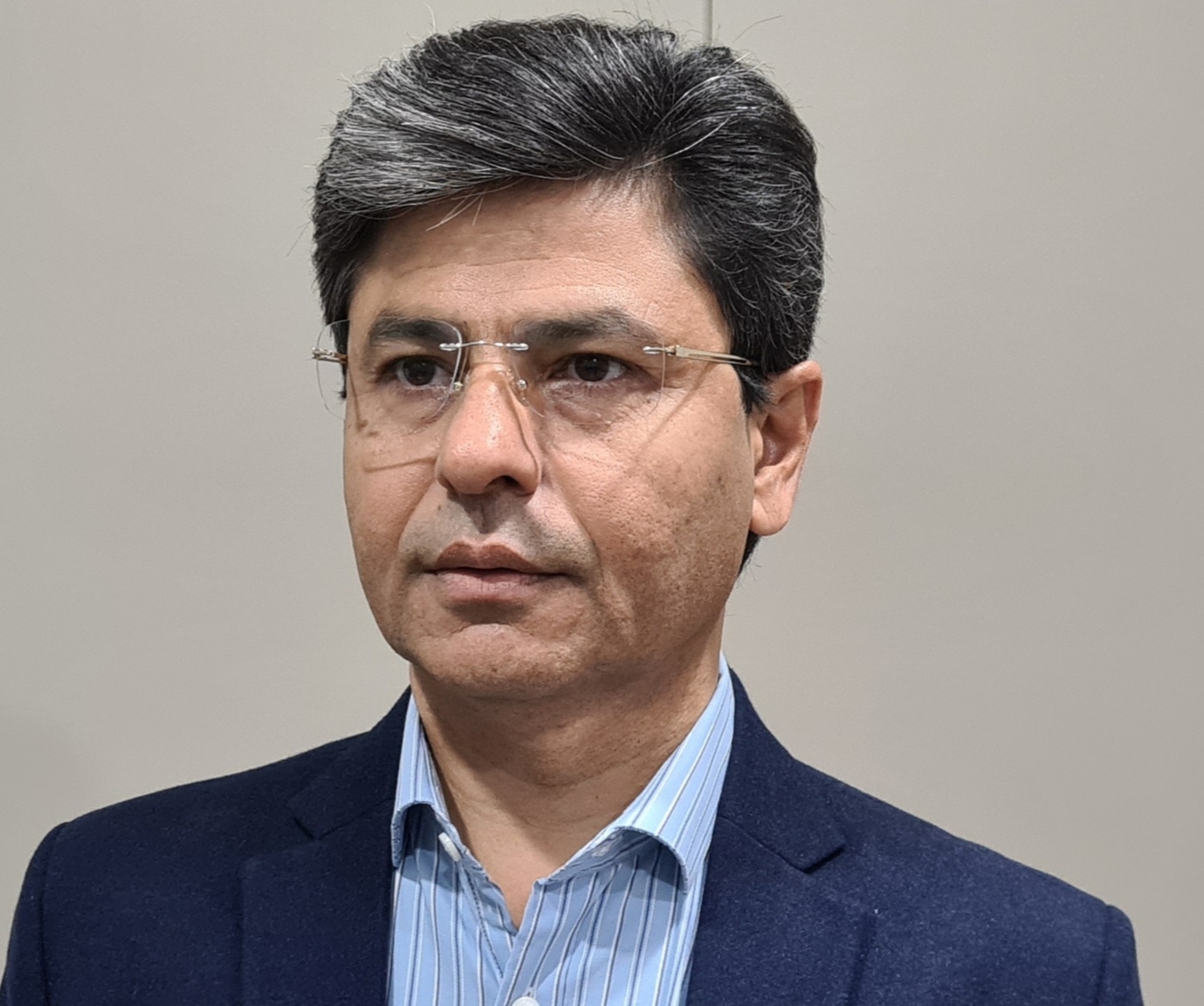 In the wake of the alarming rise in Covid 19 cases Prime Minister Modi reviewed the situation of oxygen availability in the country. While the import of chemical compounds will be important for saving people’s lives, it is about time that governments start seeking help from religious groups to fight the pandemic. They need to be given a heads up to be prepared.

Trends are disturbing and going by them very soon India would require war-footing efforts.  Doctors, police, administration and even the Army may not be enough to deal with the situation in the days to come. World bodies had praised India for its efforts to battle the first wave of Covid. But the new strain is more severe, India is racing against time to battle it out.

Other than medical attention, food and medicines people would also require psychological and spiritual support. This is where Hindu, Muslim, Christian, Sikh and all other religious groups could play a crucial role in supporting the governments.

Hindu and Muslim religious groups, who have been criticised for becoming super spreaders if guided properly, could help turnaround of the situation. They have a sizable following and superb network down to the last man, whatever they say people follow them religiously. They could influence their followers to fall in line with the medical emergency.

Hoping it’s over now folks especially in small towns and villages have let their guard down. They have even stopped wearing masks, sanitising and washing their hands. People became complacent, crowded weddings were back, people indulged in religious rituals and festivities. Political gatherings in state and local body elections started swelling up. Everything was back to pre-Covid era. The local administration has become lax too… And here we are fighting even more lethal strain.

A few TV advertisements by various political leaders will not be enough to communicate to the masses. The support of religious groups would be much more effective and worthwhile. For example loudspeakers in mosques could be used for announcement to create awareness. Imams should be encouraged to periodically make medical awareness announcements from the mosque loudspeakers. Similarly public address systems in temples and other religious places could also be used.

In India people need to be reminded to take precautions over and over again. They should be informed about wearing masks, washing hands, social distancing and importance of taking the vaccines.  Such measures could also act as force multipliers in creating awareness, providing relief and more importantly providing spiritual support to the people in distress. Psychiatrists are already reeling under pressure of healing people with depression.

The religious groups have the potential of reducing the governments’ burden to a great extent. The governments could then pay more attention on creating medical facilities and managing the economy through the lockdowns. Indian religious groups such as various Akharas, RamaKrishna Mission, DAVs, Jamait Ulema-e-Hind, Jamaat-e-Islami Hind, Anjuman-e-Imamia, Archdiocese of Delhi,  Shiromani Gurdwara Parbandhak Committee, Lingayat and Vokkaliga bodies in south India could go a long way in supplement governments’ efforts. Various heads in religious shrines and Sufi saints should also be roped in.

We must not forget this time around Covid onslaught on the economy is even more severe. The reason is that we are dealing with an economy, which has already been hit with the first wave of Covid-19. It is low on immunity. Further lockdowns would lead to more damage.

With the alarming surge in the number of Covid cases it is now apparent that the Corona comeback is more lethal than ever before. Crematoriums and burial grounds don’t have space. Every sixth person you are calling for inquiring about their well being is saying that he has tested positive. India which was the largest exporter of vaccines has now become the largest importer. These are not good signs.

These signs clearly show that the country is unable to match up with the speed with the virus spread. I spoke to a couple of doctors and what they told me was not good news.  The new strain is spreading like wildfire; even doctors infected by the virus are unable to get beds for their treatment easily. If you need a hospital bed today in Delhi you will have to call at least ten hospitals only if you are lucky you might get the bed for your relative or friend.

So the writing is the wall, those governments which are in denial mode should come out of their overconfidence mode and face the reality.  According to a Lancet study the virus could be air borne and as per projections by June India could see around 3000 deaths per day. This would mean that governments alone would not be able to cope up with the intense pressure.  The religious groups should extend a helping hand and serve all Indians irrespective of their caste, religion or creed.