India's Tejaswin Shankar clinched the bronze medal in the men's high jump final with the mark of 2.22m at the ongoing Commonwealth Games 2022 in Birmingham on Wednesday.

He decided to give 2.25m third attempt a miss and went straight for 2.28m but failed to clear it. With the failed attempts he had to settle for the bronze medal at the Birmingham 2022. Former world and CWG champion Donald Thomas from the Bahamas was tied with Tejaswin Shankar at 2.22m but the Indian athlete earned the bronze for making fewer fouls. 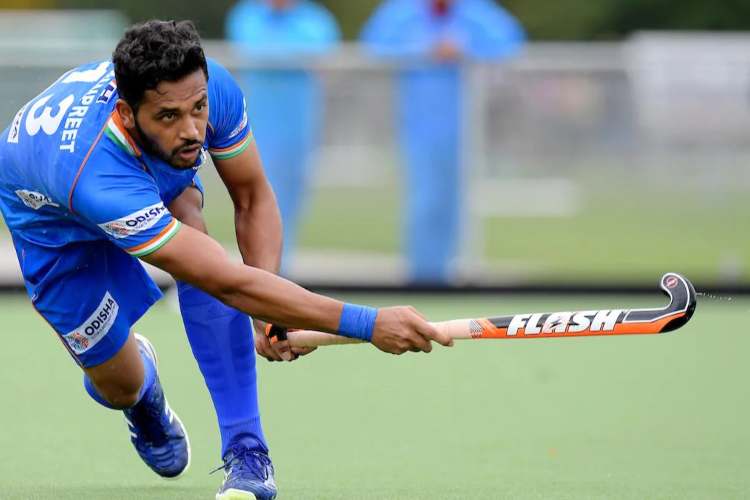 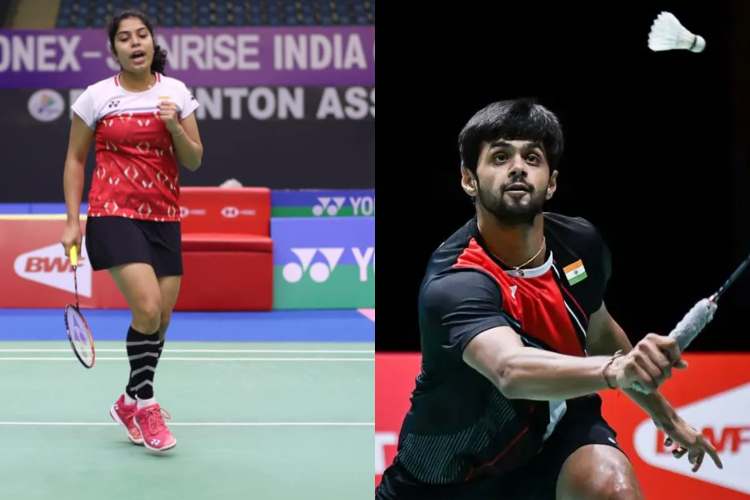 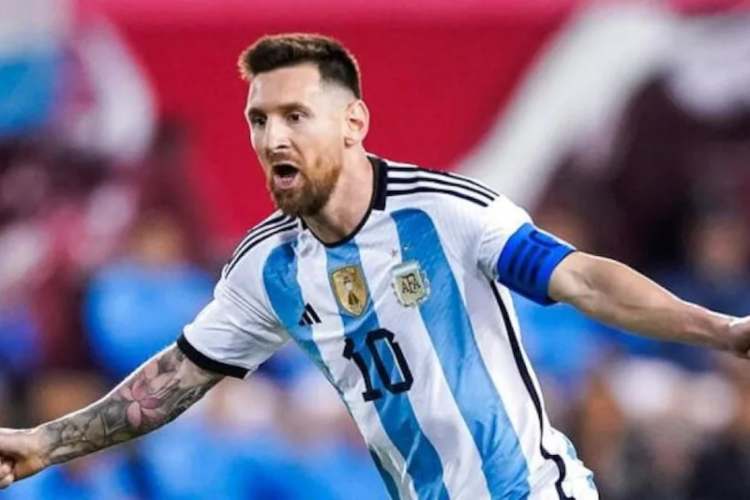 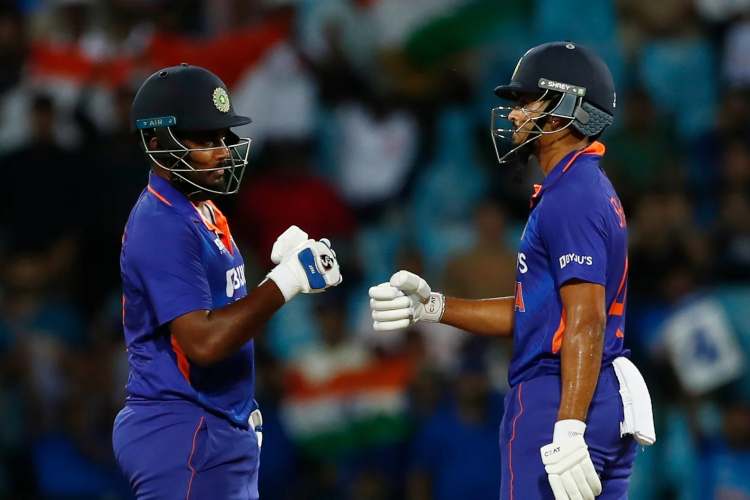