Umran Malik in Team India is celebration time for Jammu Umran Malik (L), celbrations in Jammu on his maiden call

Moments after the team India squad for South Africa T20I tour was announced, a wave of celebration spread all over the city of temples, Jammu in Jammu and Kashmir. The reason was the son of the soil Umran Malik's maiden call for the tour. Umran Malik's father Abdul Rashid Malik, who sells fruits in the local Sabzi Mandi, says, "I was at my shop when through a news notification on my mobile I came to know about my son's selection."

"I am grateful to the country; everyone has been showering their love on Umran," says Abdul Rashid.

He said that soon he came to know that people were rushing to his house in old Jammu city and celebrations had broken out there with drums beating and dancing and sweets distribution and he tried to quickly wind up and reach home. As soon as the news about Umran's selection to Team India reached Jammu, people took Abdul Rashid in a procession and garlanded him at the babzi Mandi. Umran Malik has taken 22 wickets in 14 matches while playing for Sun Riser Hyderabad in IPL 2022  with a speed of over 95 mph.

For the unversed, Umran Malik has been selected in Team India for next month's five-match T20 series against South Africa. Umran Malik's family and friends are on cloud nine after his selection to the squad. The pictures hailing from his native place are winning the heart of netizens all over the world. 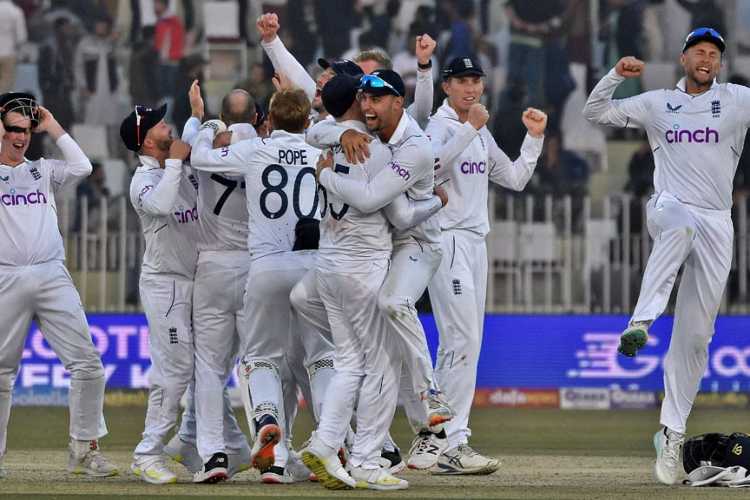 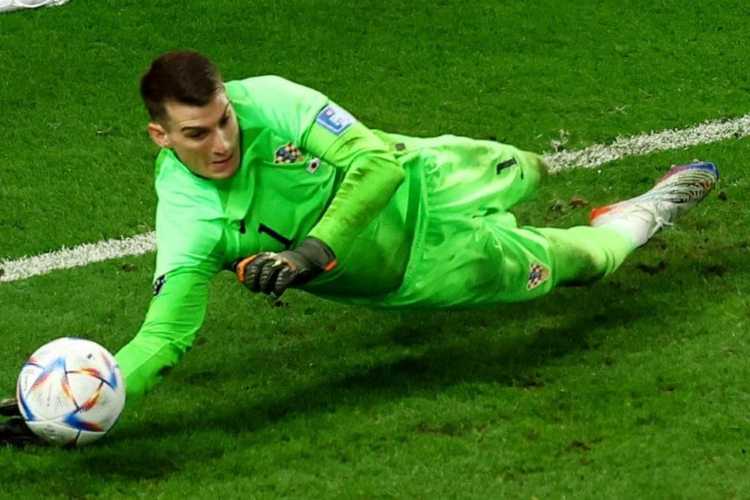 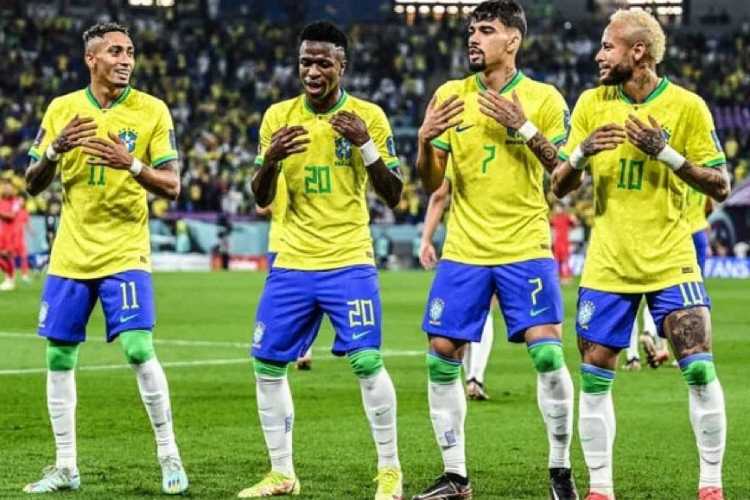 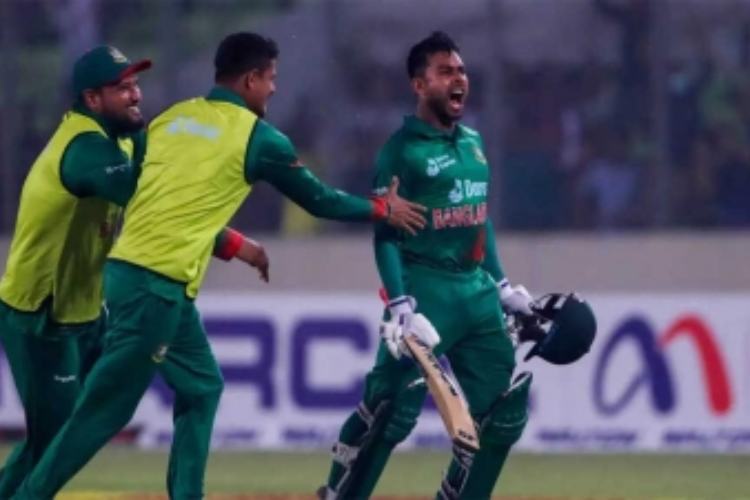