Monday saw the first woman Speaker of the Gujarat Legislative Assembly, Dr Nimaben Acharya who will preside over the two-day monsoon session which began on Monday. She was escorted to her chair by Gujarat chief minister Bhupendra Patel, former speaker Rajendra Patel and Leader of Opposition Paresh Dhanani.

The post of the Speaker of the House fell vacant with the resignation of Trivedi who has been made a cabinet minister with portfolios like revenue, disaster management, law and justice and legislative and parliamentary affairs.

"Today is the birthday of Vitthalbhai Patel and I feel honoured to get the charge today. This is not only a honour for me but for the entire female gender. The glorious history of the speakers of the state assembly, right from Kalyanji Mehta to Rajendra Trivedi, will be an inspiration for me," asserted Acharya.

She said that she will also get inspiration from the opposition leaders. "Journalists are known as the fourth pillar, I believe that you will report about the House proceedings in the interest of democracy," she remarked to the media representatives.

Former Gujarat deputy chief minister Nitin Patel said, "We used to see only pictures of male speakers whenever we visited the speaker's chamber, but now we will see a female face." 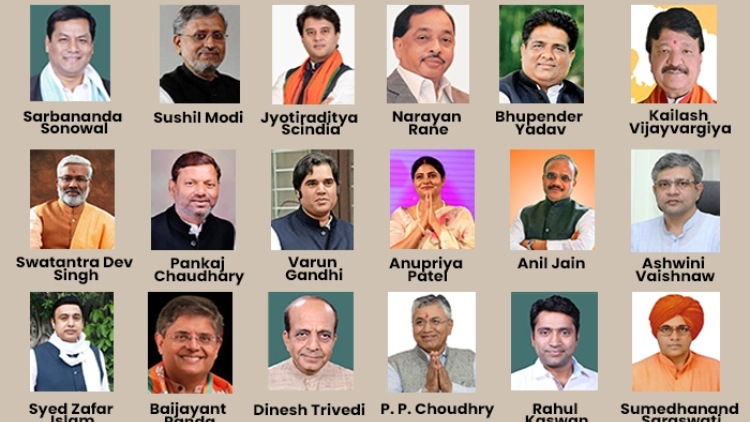 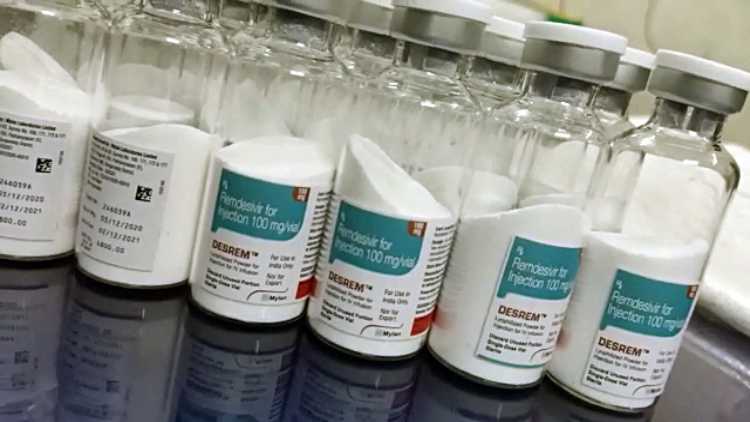 Remdesivir production to be raised to 3 lakh vials per day 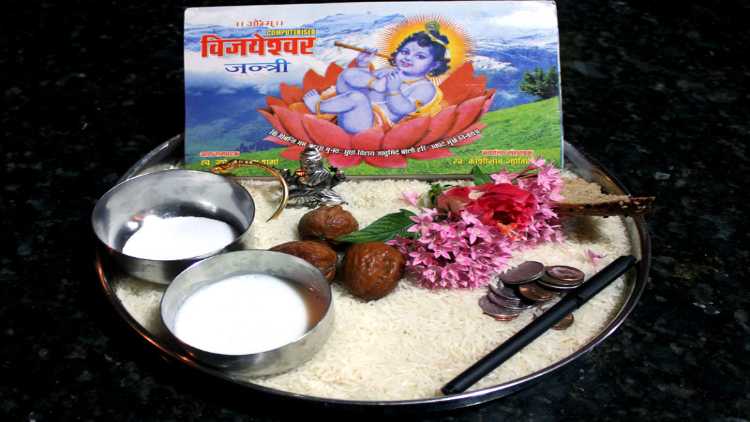 Navratri, Ramzan, ring in the festival season in India 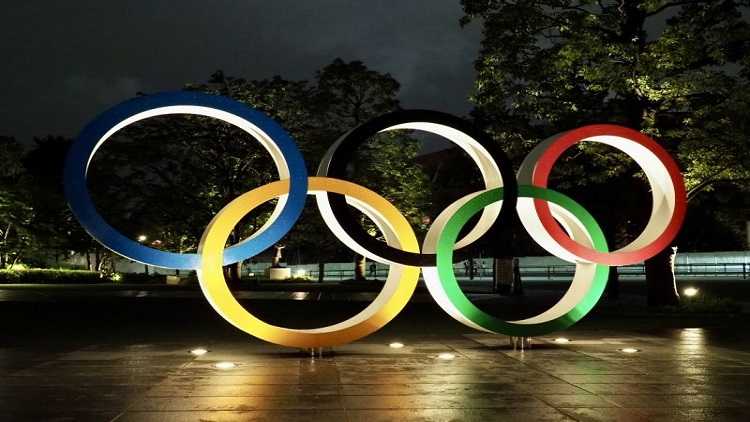