A dead Queen is cementing the bond between India & Georgia 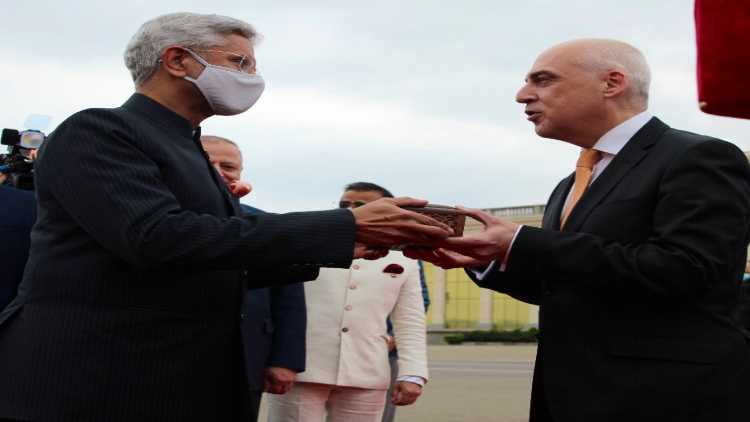 A 17th century Queen of Georgia is cementing the bonds between her country and India today as the external affairs minister S Jaishankar returned her relics that were secretly buried in a Goa Church, to the government. Jaishankar said hewas blessed to hand over the holy relics of St. Queen Ketevan to the people of Georgia and it was an emotional moment.

Jaishankar is on a visit to the central Asia country that was once part of the USSR. He as received by his Georgian counterpart David Zalkaliani on his arrival.

Jaishankar Tweeted about his visit:

"Warmly welcomed in Tbilisi by FM @DZalkaliani. Blessed to hand over the holy relics of St. Queen Ketevan to the people of Georgia. An emotional moment..." Jaishankar said in a tweet.

Zalkaliani said Jaishankar’s binging with him relics of Georgia's Queen Ketevan will play a huge role in strengthening ties and taking the relations to a completely new level.

"Delighted to welcome my India counterpart @DrSJaishankar on his first visit to Georgia, who has brought the relics of Georgia's Queen Ketevan. This visit is to definitely play a huge role in strengthening ties between our countries and upgrade our relations to a completely new level," Zalkaliani said in a tweet.

Warmly welcomed in Tbilisi by FM @DZalkaliani. Blessed to hand over the holy relics of St. Queen Ketevan to the people of Georgia. An emotional moment... pic.twitter.com/1eGaQpnjVE

Jaishankar handed over the Holy Relic of St. Queen Ketevan to the Government and the people of Georgia at a ceremony in the presence of Catholic clergy and Prime Minister of Georgia Irakli Garibashvili.

St. Queen Ketevan was a 17th century Georgian Queen who was killed in Iran after she refused to convert to Islam. Her relics were found in 2005 at the St. Augustine Convent in Old Goa on the basis of medieval Portuguese records.

They are believed to have been brought to Goa in 1627 and interred in St. Augustine Complex. At the instance of the Archaeological Survey of India, the CSIR-Centre for Cellular and Molecular Biology, Hyderabad, carried out DNA analysis that confirmed its authenticity.

In 2017, at the request of the Georgian Government, India sent the Relics to Georgia for an exhibition for six months. 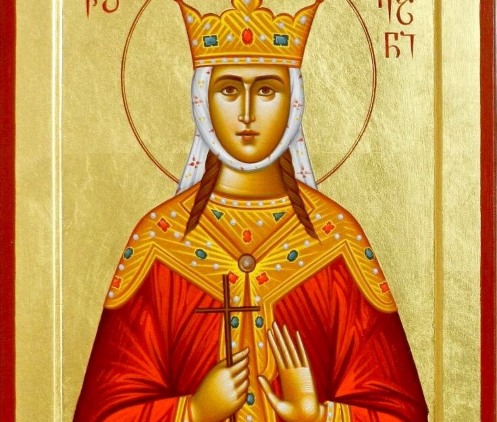 The Relics were personally greeted by the Catholicos-Patriarch of Georgia along with many Georgians on September 23, 2017. This loan of relics was extended for another six months and was returned to India on 30 September 2018. The Holy Relics spent the year travelling to different Churches of Georgia.

As the Queen has been beatified by the Church and given the status of a Saint, she is Holy for the Christians. For this reason, Georgia had requested India for the permanent transfer of her Relics and also taking into account the historical, religious and spiritual sentiments that are attached to the St. Queen Ketevan by the Georgian people, Government of India decided to gift one part of Holy Relics to the Government and people of Georgia.

Officials said this will strengthen the bonds of friendship and understanding between India and Georgia.

Ketevan was the queen of Kakheti, a kingdom in eastern Georgia. After her husband’s death in a war she was regent of Kakheti during the minority of her sonTeimuraz from 1605 to 1614. She was killed at Shiraz in Iran after a prolonged incarceration by the Safvid rulers of Kakheti for refusing to become a Muslim.