The Union Cabinet chaired by Prime Minister Narendra Modi on Thursday approved the Memorandum of Understanding (MoU) between India and Nepal for construction of a bridge over Mahakali River at Dharchula (India)- Dharchula (Nepal).
"An MoU will be signed between India and Nepal to construct a bridge over river Mahakali which will help the people living in Uttarakhand (Dharchula) and in the area under Nepal territory," Union Minister Anurag Thakur told the media after a cabinet briefing.
The signing of MoU will further improve diplomatic relation between the two countries.
An official release said India and Nepal as close neighbours share unique ties of friendship and cooperation characterized by an open border and deep-rooted people-to-people contacts of kinship and culture. Both India and Nepal have been working together on different regional forums such as SAARC, BIMSTEC as well as global fora. 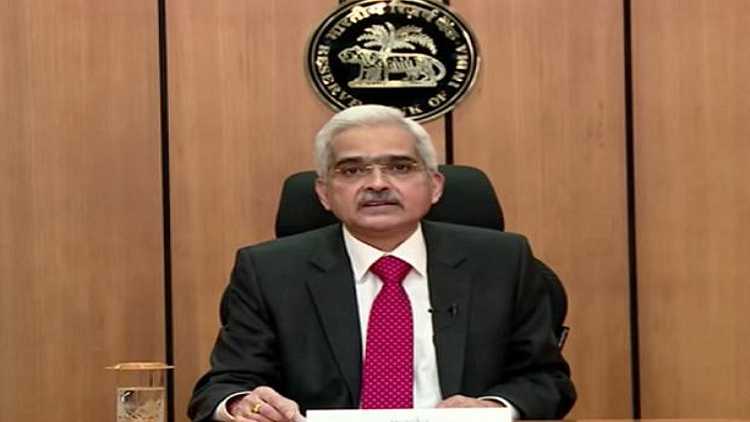 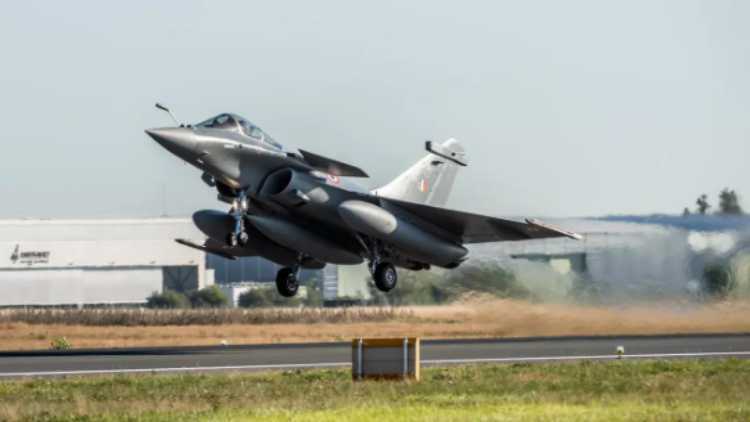 The hands that stitch the Tricolour for India