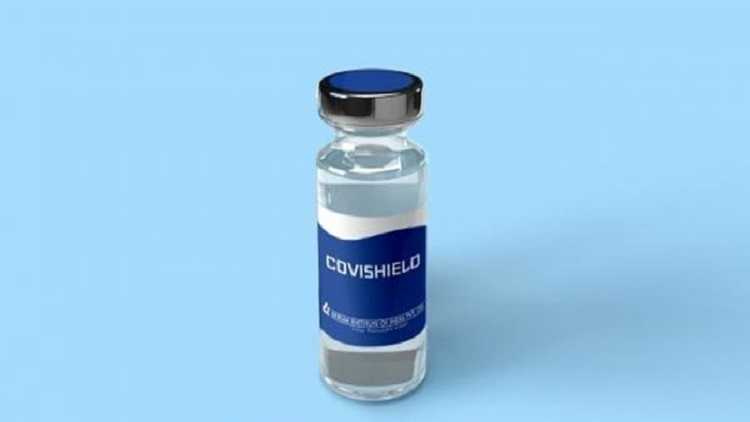 A day after external affairs minister S Jaishankar said he has taken up with European Union to accept COVID-19 vaccines, such as Covishield and Covaxin, for Indian nationals travelling to Europe, Switzerland, Iceland and seven European Union countries on Thursday allowed the Serum Institute-manufactured Oxford-Astrazeneca vaccine.

According to sources, Austria, Germany, Slovenia, Greece, Iceland, Ireland, Estonia and Spain have confirmed accepting Covishield for travel entry. Switzerland has also allowed Covishield for the Schengen state. Estonia has confirmed that it will recognize all the vaccines authorized by Government of India for travel of Indians to Estonia, said sources.

Union minister Jaishankar had on Tuesday met Josep Borrell Fontelles, High Representative of the EU for Foreign Affairs and Security Policy, and discussed vaccine production and access. He also took up 'Covishield' authorisation for travel to Europe.

Jaishankar, who is in Italy for G20 foreign ministers meeting, said he will be following up on the matter concerning authorisation for made in

India COVID-19 vaccine.According to diplomatic sources, travellers who have been administered with the Covishield vaccine can now get a green pass to enter Switzerland.

A German Embassy spokesperson has said that versions of European Union (EU)-approved vaccines that have been given approval abroad are equivalent to the mentioned EU-approved vaccines for proof of COVID-19 vaccine protection.

India has requested EU member states to individually consider extending exemption to those persons who have taken Covishield and Covaxin and said it will institute a reciprocal policy for recognition of the EU Digital COVID Certificate, according to sources.

The 27-member European bloc is introducing the EU Digital COVID Certificate framework to facilitate safe free movement during the COVID pandemic and it will come into effect from July 1.

Under this framework, persons vaccinated with vaccines authorized by the European Medicines Agency (EMA) will be exempted from travel restrictions within the EU, sources said adding that individual member states have the flexibility to also accept vaccines that have been authorized at the national level or by the World Health Organization.

Earlier, an EU official on Tuesday said that the European Medicines Agency (EMA) has not received any request for approval of authorisation for Covishield.

Speaking to media, the EU official said: "Concerning a possible EMA authorisation for Covishield, as of yesterday, the European Medicine Agency (EMA) stated that it had not received a request for approval. It will examine any such request when received, as per its procedures."

"The EMA does not investigate new drugs on its own, unless it is asked by the relevant companies," he said.

EU Ambassador to India Ugo Astuto has clarified that there is no ban in the European Union on the Covishield vaccine produced by the Serum Institute of India (SII) and developed by AstraZeneca and Oxford University. The EU Ambassador said that a new system has been put in place of the digital COVID certificate.

Meanwhile, as relaxed COVID-related restrictions from June 26, the government's Federal Council of Public Health has informed that persons from countries with a variant of concern like India, who have been vaccinated or who have recovered from COVID-19, will be permitted entry without the need for a negative test or quarantine.

This means that persons who have been vaccinated or who have recovered do not have to produce a negative test even when travelling from countries where the Delta variant is widespread (such as India or the United Kingdom) and do not have to quarantine on entry.