Heart of Asia calls for effort to dismantle terrorist sanctuaries 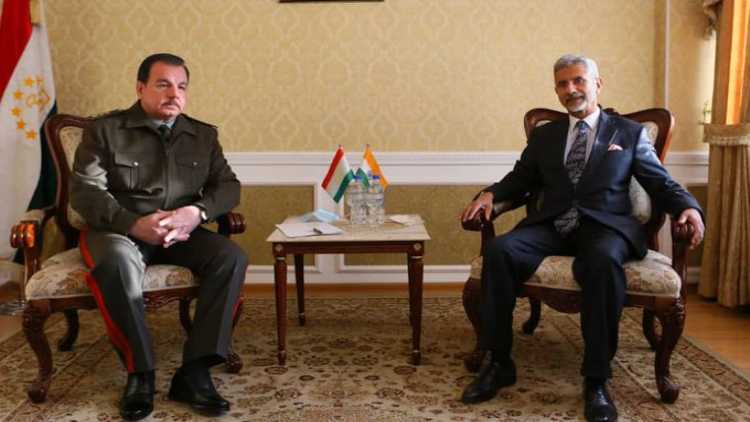 A key conference on Afghanistan has called for concerted regional and international cooperation to ensure the dismantling of terrorist sanctuaries and disrupting all financial, tactical, logistical or any other form of support for terrorism without any distinction.

"We strongly call for concerted regional and international cooperation to ensure dismantling of terrorist sanctuaries and safe havens, preventing and interdicting the movement of terrorists and terrorist groups, including foreign terrorist fighters, across the countries of the HoA Region and anywhere else, as well as disrupting all financial, tactical, logistical or any other form of support for terrorism without any distinction," it said.

In the declaration, all member nations condemned all terrorist activities in all "forms and manifestations" and emphasized the need for an immediate, permanent and comprehensive ceasefire in Afghanistan, and called for the resumption of meaningful peace negotiations and full respect for International Humanitarian Law.

Regarding the continued relations between the Taliban and international terrorist groups, including al-Qaeda, it reaffirmed the importance of ensuring that the territory of Afghanistan is not used as safe havens for any terrorist groups or foreign terrorist entities.

"While condemning in the strongest terms all terrorist activities in all forms and manifestations as being criminal and unjustifiable, we emphasize the need for an immediate, permanent and comprehensive ceasefire, resume meaningful peace negotiations and full respect for International Humanitarian Law," it said.

The member nations extended their support to the ongoing efforts for the peace process and the continuation of the negotiations between the Afghan government and the Taliban.

On counter-narcotics efforts, the declaration said that drug trafficking and the illicit drug trade pose a threat to the socio-economic development, security, and stability not only in Afghanistan but also in the surrounding region.

Commending countries in the region and beyond for their hospitality and support in hosting millions of Afghan refugees for four decades, it called for creating conducive conditions in Afghanistan for voluntary, safe, dignified, and sustainable repatriation of the refugees.

It urged the international community to continue to assist host countries in taking care of the essential needs of Afghan refugees and to provide support to the repatriation and reintegration efforts by the Afghan government and targeted assistance for their voluntary, safe and dignified repatriation and their sustainable reintegration in Afghanistan, with emphasis on youth, education, and livelihoods.

The Heart of Asia - Istanbul Process is an initiative of the Republic of Afghanistan and the Republic of Turkey, which was officially launched at a conference hosted by Turkey in Istanbul on 2 November 2011.