India has reiterated its support for an Independent State of Palestine and said it's urgent for an early resumption of high-level peace talks between the leaders of Israel and Palestine in that direction.

Speaking at a special briefing on the renewed clashes between Israel and Palestine, in the United Nations Security Council, Indian foreign secretary Harsh Vardhan Shringla, said, “Given our long-standing and firm commitment to the establishment of a sovereign, independent and viable State of Palestine, within secure, recognized and mutually agreed borders, living side by side with Israel in peace and security, India will remain fully supportive of all efforts to restart the peace process.”

Shringla said India is concerned about the frequent escalation in the region. Calling for the resumption of talks at high level he said, “We hope to see early commencement of these negotiations between the two sides, as they provide the best opportunity to resolve all final status issues and achieve a two-State solution. The international community, the Middle East Quartet in particular, has an important role to play in reviving these negotiations.”

Shringla also gave a call for “regular and predictable transfer of aid and other essential items to Gaza to ease the humanitarian situation and facilitate early reconstruction, as well as for appropriate use of such aid. Gaza was pounded by Israeli rockets two months back.

“It is also important that the international donor community supports the reconstruction of the Gaza Strip through the Palestinian Authority,” he said.

Shringla said India urges both Palestinian and Israel to work together to ensure timely access to daily use commodities and humanitarian relief into Gaza that would eventually create conditions congenial for preventing another round of escalation.

India called upon both sides Israel security forces and Palestinian people to desist from provocative action in the interest of peace and stability.

“We note the progress in the legal challenge to the eviction of Palestinian families in Sheikh Jarrah and underscore the need for respecting the historic status quo in East Jerusalem and its neighbourhoods. We also urge parties to refrain from unilateral measures that undermine the viability of the two-State solution,” he said.

Foreign Secretary also appreciated the move by the Israel to issue more work permits to Palestinians from Gaza and West Bank and its recognition of the Covid-19 vaccination certificates issued by the Palestinian Authority for allowing movement of Palestinian. “It will help strengthen both the Palestinian and Israeli economies,” he said.

He said “India’s development cooperation with Palestine is also geared towards this objective.” India, he said, has helped in building schools, setting up ICT and Vocational Training Centres, a Technology Park and a National Printing Press in Palestine. India is also supporting several other quick-impact community projects in Palestine. 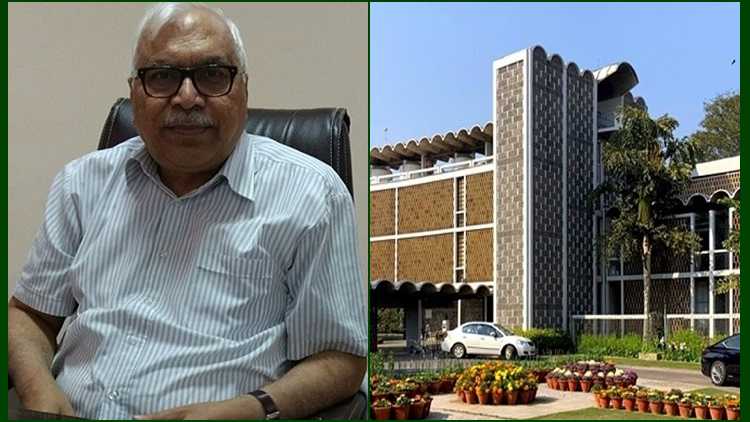 Ex-CEC Quraishi not allowed to vote in coveted IIC elections 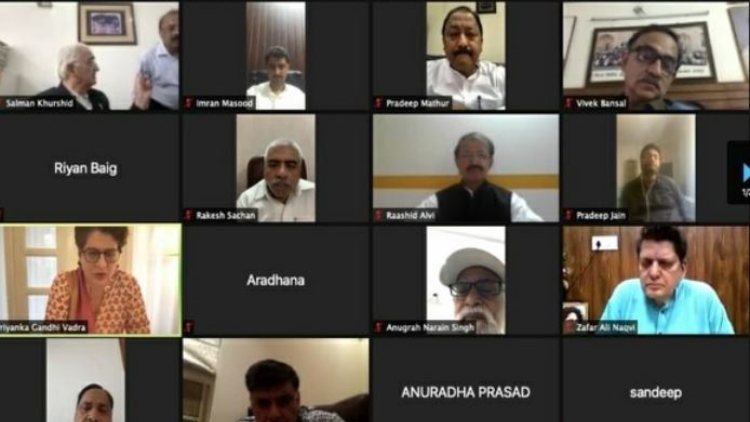 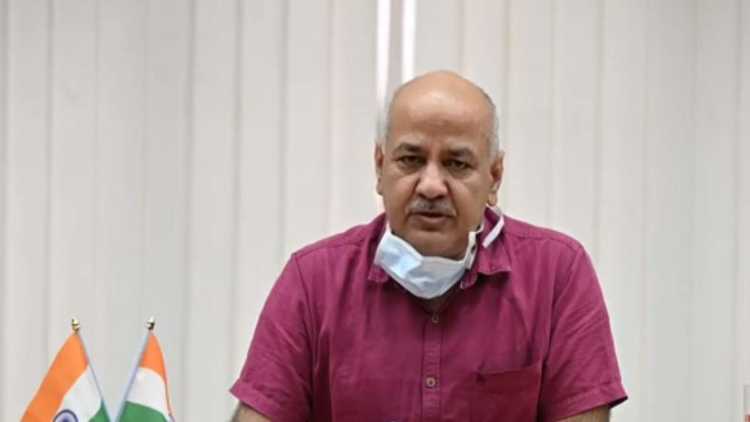