In the name of Islamization, the Armenians and Assyrians of Turkey have been reeling under religious intolerance, continuing their search for rights and justice. As per the strict education system in Turkey, a child's freedom of religion, their right to participate, and the rights of their parents to raise their children according to their respective religious or philosophical beliefs receive severe interference, reported to the International Forum For Right and Security.

Reportedly, the Turkish government is trying to impose religious education or Islamic Sunni as a compulsory subject for children aged between 4-6 years. Knowledge courses, Islamic religious practices in examinations and school curriculums, and religious elective courses, amongst other things pose a serious threat to the protection of the child's freedom of religion or belief.

As further means of oppression, parents and students who follow atheism, or belong to the deists and agnostics groups are forced to exercise religious culture and moral knowledge courses reported by The International Forum for Right and Security. According to the Turkish Penal Code (TCK), people who condemn some religion or belief, particularly Islam are vulnerable to prosecution. To add to the woes of the people, the non-Muslim foundations in Turkey are forbidden to even elect their board of directors.

Notably, there is also a remarkable disparity in resource allocation to different religions by the Turkish government, as reported by the International Forum For Rights and Security. The majority of the public budget is reserved only for religious services for the Sunni Muslim population.

Owing to a lack of resources, religious communities such as the Alevi, the Greek Orthodox Patriarchate, the Armenian Patriarchate, and the Protestant community are unable to provide training to their religious officials.

Turkey's history of religious repression and mass massacres due to Islamization is well-known. However, Ankara, Turkey's cosmopolitan capital must ensure that essential measures are taken to prevent religious violations in Turkey following the judgment passed by the European Court of Human Rights (ECHR) and the Opinions of the Human Rights Committee in cases concerning freedom of religion or belief. 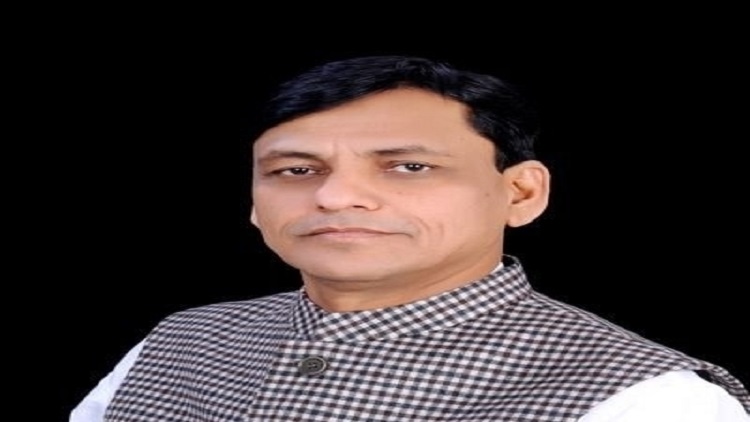