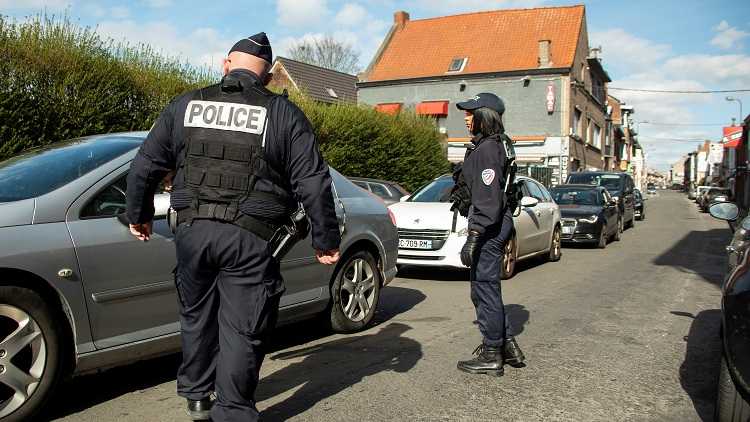 Morocco has provided key intelligence about a planned attack on a church in France and helped the latter country stop to foil it, the Rabat-based General Directorate for Territorial Surveillance (DGST) said.

In a statement issued on Tuesday, the DGST passed on information of a French woman of Moroccan origin on April 1, who was in the final stage of executing a suicide attack on a church, adding that French authorities made a series of arrests on April 3-4 and then neutralised the terror risks, reports Xinhua news agency.

The French-Moroccan suspect is believed to have an association with the Islamic State terror group, the Moroccan intelligence authority said.

Morocco will continue to support the international cooperation of fighting against terrorism, the DGST said.

On Monday, police in France announced that an 18-year-old woman, her mother and three sisters were arrested on the night of April 3 as part of a probe into "terrorist criminal association" and "possession and manufacture of explosives in connection with a terrorist enterprise"

The young suspect was spotted after posting messages on social media suggesting that she would act during the Easter holidays, the state-run Franceinfo radio said in a report.

Investigators believe that she had planned to attack a church in Montpellier.

They found in the suspects' home chemicals that were frequently used by terrorists to manufacture homemade explosive devices, in addition to a firing device from a cell phone and a Japanese sword, the report said.

France has become a major target of terrorist attacks following its military operations in Iraq, Syria and the Sahel region in Africa.

On November 13, 2015, 130 people were killed and more than 400 injured in a series of deadly attacks in Paris and the city's northern suburb. 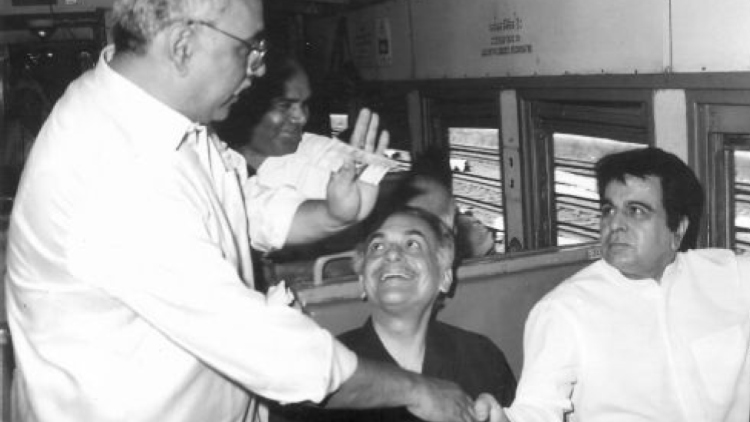 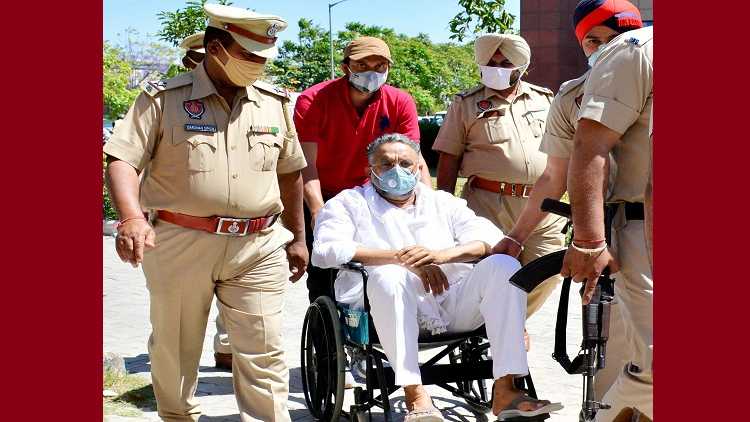 Mukhtar Ansari may lose his UP Assembly membership 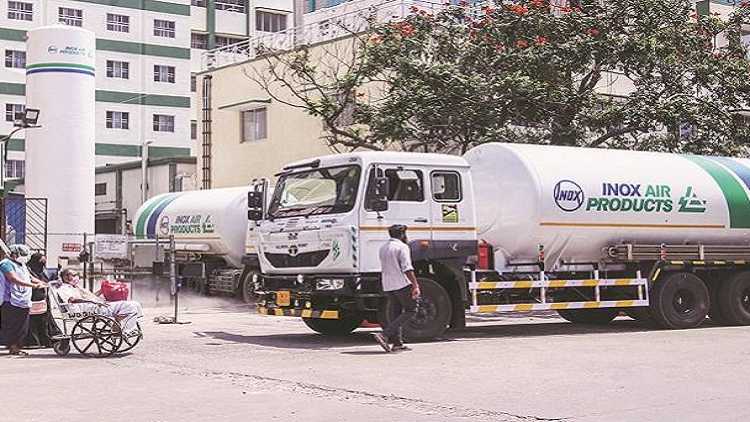