No respite from power cuts in Pak even during Ramzan Power outages have severely hit Pakistan during the holy month of Ramzan following the unavailability of required fuel for power generation and the non-maintenance of some important power plants.

The power outages have further increased up to 10-12 hours, making the lives of the public miserable even at the time of iftar and sehri, The News reported. A power division official said: "The less production of hydropower in the wake of no improvement in water flows into the system and no rain spell coupled with an increase in demand of electricity, because of a surge in mercury, which has increased to 19,000MW at peak hours, have also aggravated the electricity availability crisis.

"However, the demand during the daytime stands at 16,000 MW." According to official details, 12,000 MW of electricity is being produced in the daytime and 16,000 MW at peak hours starting from iftar to sehri, knowing the fact that the country has an installed capacity of electricity of over 39,000 MW, The News reported. 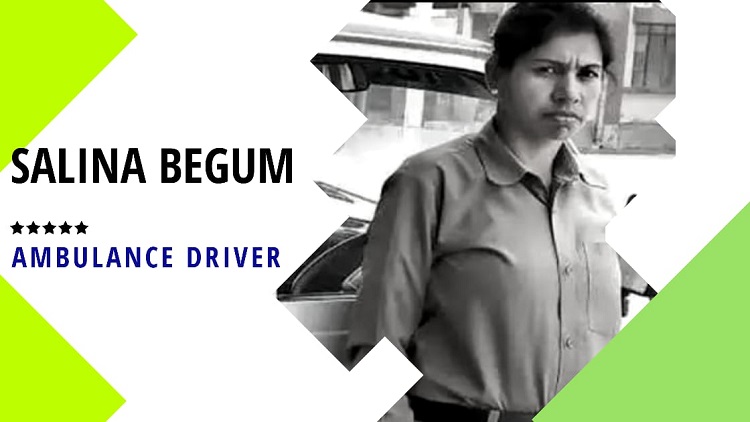