Pakistan to remain on FATF grey-list 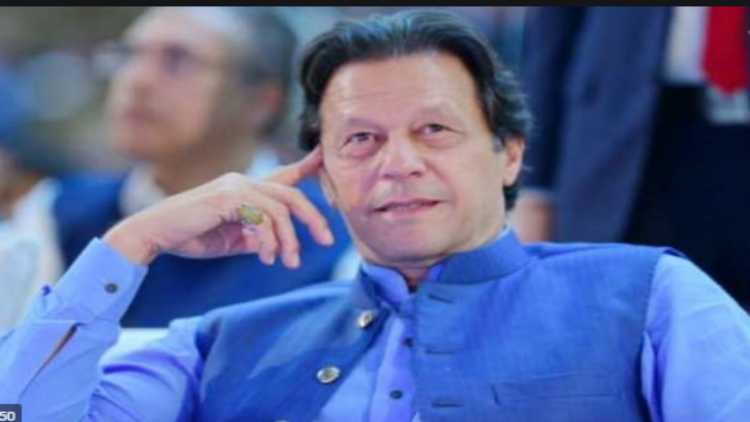 Pakistan is to remain on the grey list of the Financial Action task Force (FATF) following assessment of the Asia Pacific Group (APG) on Money Laundering that it’s yet to comply fully with the criterion of setting up a fool-proof system against money laundering and terror financing.

However, noticing significant progress made by the country, the APG has recommended that Islamabad be moved from the ‘enhanced (expedited) follow up’ status to the ‘enhanced follow-up’ status.

This means that Pakistan will have to continue to make progress on the recommendations of the FATF and report about its moves to the global watchdog against terror financing, regularly.

This report is based on the assessment made up to October 2020. It’s likely that Islamabad has made more progress in the meantime. However, unless the country meets all the 40 technical recommendation of the FATF for making its system unfriendly to the terror financing, the country will have to remain on the grey list.

The regional affiliate of the Paris-based global watchdog on terror financing, APG has pointed out that Pakistan remains totally non-compliant on certain parameters.

Pakistan was placed in the FATF’s grey list in 2018. Though for local consumption, Pakistan has been blaming other countries including India for its plight, it has reluctantly and yet slowly tried to revamp its system to meet the global criteria for a cleaner financial system.

Pakistan submitted its third progress report in February 2021 and is yet to be evaluated.

Pakistan’s finance minister Hammad Azhar, who is also head of the task force on FATF, welcomed the re-rating, saying the results proved the sincerity along with the resolve of the government in complying with the FATF requirements.

The political leadership is happy that the country has saved itself from slipping into the black list of FATF.

Dawn says Pakistan was placed under post-observation period by the FATF, which expired in February. During the said period, Pakistan carried out major legal reforms including the enactment of 44 laws.

The APG has pointed out a major flaw in Pakistan’s money laundering law requires the authorities to inform the subject against whom action is to be taken, of the request. This gives the person ample time to evade action.

“Having considered the nature and scope of the remaining gaps, and Pakistan’s risk and context, these gaps have been given major weight in determining the final rating on non-compliance,” the APG said