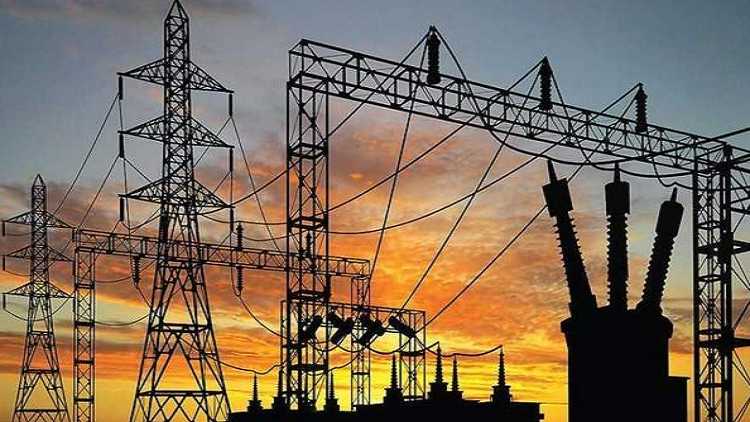 Pakistan is reeling under heavy load-shedding resulting in leaving citizens without electricity for 16 hours.

Citizens from several cities of Pakistan's Punjab, including Lahore, Multan, and Gujranwala, took to the streets on Friday to protest the prolonged, announced electricity load-shedding in their respective areas. The protests were staged at Nawabpur Road in Multan and Gondlanwala Chowk in Gujranwala located in Punjab, where protestors chanted slogans against the Gujranwala Electric Power Company (GEPCO) and the government, saying that 16 hours of power outage has made their lives miserable, Geo News reported.

Citizens say that load-shedding lasts for six to eight hours in most Punjab cities, including Lodhran, Bahawalpur, and Bahawalnagar, whereas it lasts for 10 to 12 hours in rural areas.

Citing the report, Geo News reported that hordes of people, affected by the power crisis, flocked to the streets, set tires on fire, and blocked roadways.

Meanwhile, in the provincial capital of Lahore, intermittent load-shedding has been going on for the last 24 hours, agitating the citizens as they have to bear the sweltering heat.

According to the Lahore Electric Supply Company (LESCO) officials, unscheduled load-shedding is occurring within LESCO's boundaries due to electricity production shortfall, while issues related to frequent feeder trips are also being experienced due to the increased pressure on grid stations.

However, officials from the ministry of power stated that a lack of water in Tarbela Dam, as well as a lack of gas and oil in power plants, had affected power generation, Geo News reported.

In January this year, several cities across Pakistan, including the capital Islamabad had plunged into darkness for several hours following a massive nationwide electricity blackout. Where have all the Muslim women gone on Eid-ul-fitr?