When Pak Nobel Laureate paid obeisance to his Indian Guru This was the scene in a Kolkata house: in a large room, a weak person was lying on a traditional-Wooden bed; a visitor was seated in a chair close to the head-side of the bed.

His demeanor was respectful. The house was full of people; all eyes were fixed on the man on the bed and the one in the chair. “Sir, this Nobel Prize is the result of your love for learning and mathematics that you instilled in me.” The visitor said and placed the 'Nobel' prize medal around the neck of the weak person lying on the bed. "Sir, this is your noble, not mine."

The Nobel laureate was none other than Pakistani scientist Dr. Abdus Salam who was exiled due to his religion and the person in the bed was Prof. Anilender Ganguly, his teacher.

It may be recalled that after winning the Nobel Prize in 1979, Dr. Abdus Salam requested Indian Prime Minister Indira Gandhi to find Prof. Anilendra Ganguly, who had taught him mathematics in the pre-Partition era at Sanatana Dharam College, Lahore. He had to wait for two years to meet his teacher. He came to India on 19 January 1981 to pay his respects to Professor Ganguly, who had moved to Kolkata after independence. When Dr. Salam visited him at his home, Prof. Ganguly was weak and unable to even sit up and greet his student. Dr. Salam took his Nobel medal and said, "Sir, this medal is the result of your love for learning and mathematics that you have instilled in me."

Thereafter he put the medal around his teacher's neck and said, "Sir, this is your reward. It's not mine”.” It should be remembered that Dr. Abdul Salam left Pakistan in 1974 after the Pakistani Parliament passed a controversial bill to declare Ahmadi Muslims as non-Muslims. He received the Nobel Peace prize in Physics in 1979 and became the first Pakistani to win the coveted Prize in any field. Dr. Abdul Salam died on November 21, 1996, in the British city of Oxford.

It is also surprising that Pakistan's first Nobel laureate was named after an Indian teacher who was a non-Muslim, while in Pakistan he did not get the honor and respect he deserved. That too because of the faith. Dr. Abdul Salam was an Ahmadiya, who are labeled as non-Muslims in Pakistan. Dr. Abdul Salam was born on January 9, 1926, in a village near Jhang in the Punjab province of Pakistan. He belonged to a middle-income family. He received his primary education in Urdu medium school. He scored the highest marks in mathematics in the matriculation examinations and published his first research paper at the age of 17. Yet nobody would have an idea that this boy would give 'unification theory' in physics to the world of science.

He was one of the founders of Pakistan's space and aerospace research and nuclear energy technology. From 1960 to 1974, he was the advisor to the Government of Pakistan on Science. In the year 1962, Prof. Abdul Salam became associated with the Pakistan Atomic Energy Commission and founded the Pakistan Institute of Nuclear Science and Technology. Along with another eminent scientist of the same era, Dr. IH Usmani, Dr. Salam set the direction of progress in the field of nuclear technology in Pakistan.

In 1998, the Government of Pakistan issued a commemorative postage stamp in recognition of his services. From 1960 to 1974, Dr. Abdul Salam was also the advisor to the Government of Pakistan for Science, in addition, he played an important role in the establishment of scientific research institutions in Pakistan. It is noteworthy that when Pakistan conducted its first nuclear tests in 1998, stamps were issued in the name of scientists in recognition of their services, and one stamp was also issued in the name of Dr. Abdul Salam. However, since he died in 1996, no major official or national level celebrations have been observed on Dr. Abdul Salam's birth and death anniversary. A documentary film made on the life and personality of Dr. Abdul Salam was made in 2019 and it was released on the OTT platform Netflix in October 2019. The documentary was also released in famous film festivals of the world and screened in cinemas in 30 cities across the world. The film has received the award for "Best Documentary Film" in 6 film festivals. The film is based on the life of Dr. Abdul Salam.

It outlines his life and scientific services. The special feature of this documentary film is that it includes the statements of Dr. Abdul Salam's sons, wives, and some famous scientists. He was able to get the world's biggest Nobel Prize. After that, this part of his life was also highlighted _ It is also a tragedy that the documentary film made on the life and personality of Dr. Abdul Salam was available to everyone in the world in 2019. On October 1, 2019, this movie was released on the popular website Netflix.

Before coming to Netflix, this documentary film has been released at famous film festivals around the world. This film was screened in cinemas in 30 cities of the world and has received the award of "Best Documentary Film" in 6 film festivals. The film is based on the life of Dr. Abdul Salam. It outlines his life and scientific services. The special feature of this documentary film is that it includes the statements of Dr. Abdul Salam's sons, wives, and some famous scientists. He was able to get the world's biggest Nobel Prize.

After that, this part of his life was also highlighted _ According to a Pakistani victorious country, but when after gaining acceptance in the whole world, its people and the rulers of Pakistan based only on religion and belief, treated a hero that he did not deserve in any way. This film is enough to understand Pakistani society and it is eye-opening to explain the reasons for the decline of our intellectual condition - they say that this is the tragedy of Pakistan.

Pakistan recognized his services in 1996 and the then Prime Minister of Pakistan Nawaz Sharif announced the renaming of the National Center for Physics in Quaid-e-Azam University Islamabad to Prof. Abdul Salam Center for Physics. The reward of serving the nation, but after that, they were forgotten because they were Ahmadiyya or Qadiani.

In one of his articles, Dr. Abdul Salam himself wrote something about Pakistan Our education and economic development are closely related, educational backwardness and especially wrong and poor education is the problem of the whole nation. I understand the crisis that Pakistan is going through right now. The main reason for this is that the nation has not paid attention to its education system. 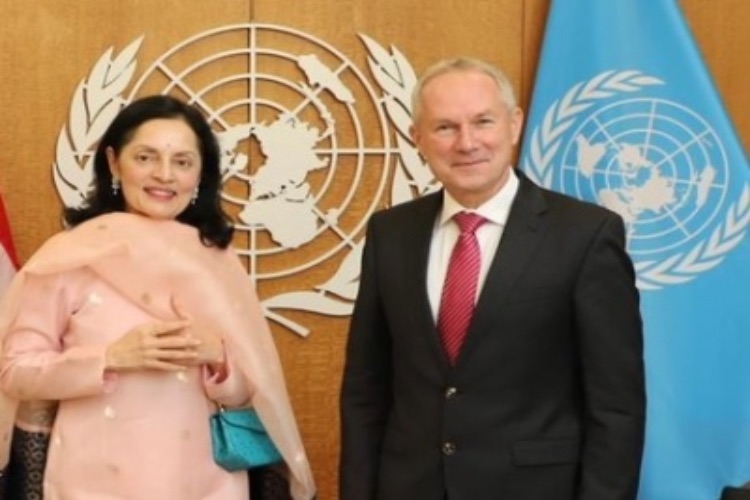 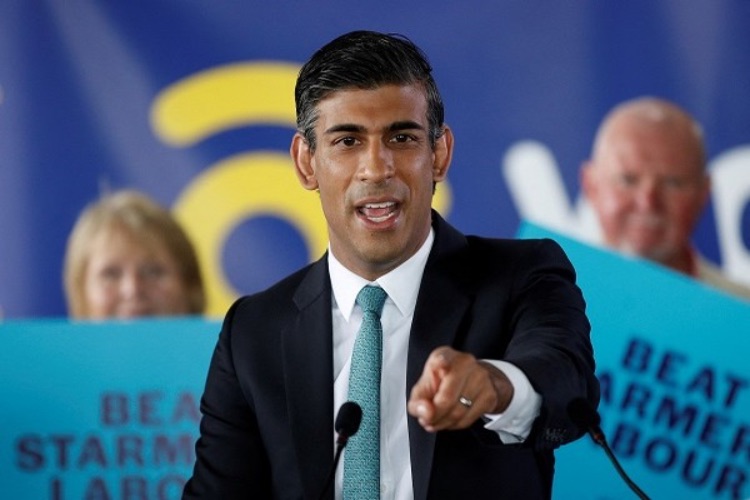 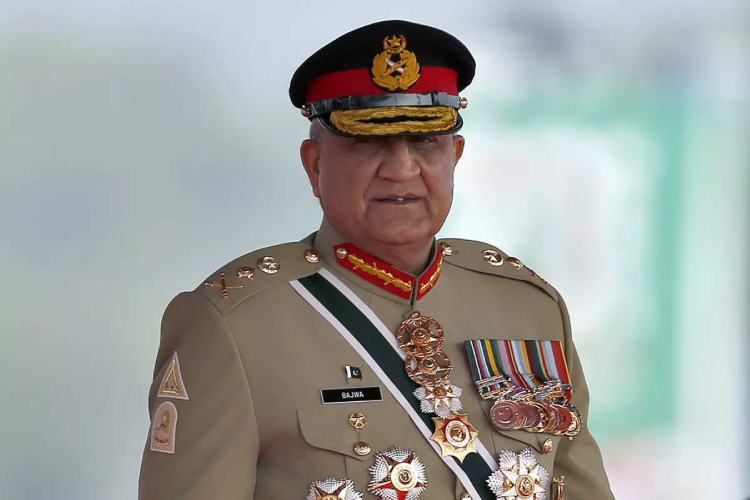