Oman eleven is one of the latest entrants to international cricket as they play in the World Cup T20 that started in the United Arab Emirates on October 17. Interestingly, a couple of players of Team Oman are using the bats produced in Kashmir.
Although many cricketers, including the legendary Sachin Tendulkar and Sir Vivian Richards, have used the bats made in Kashmir in the past, it is for the first time that these are being used in the T20 World Cup.
The Kashmiri willow bat has made its first official entry into international cricket. The bats sent for the T-20 matches have been manufactured in a factory at Sangam in Anantnag, south Kashmir.
Fawzul Kabeer, the owner of Gr8 Sports, says he has been manufacturing cricket bats for 28 years. However, he had to work hard to take the Kashmiri willow bat to the international arena. “Success does not follow one's footsteps; one has to work for it,” Kabeer said.
Fawzul Kabeer inherited the business from his father Abdul Kabeer, who had set up the factory in 1974. He says: 'My father wanted the bat made in his factory should one day be used internationally. After working hard day and night, my father's dream has finally come true. This will not only boost the batting industry but also make Kashmir a name to reckon with in the international cricket arena. Fawzul Kabeer trying his hand in bat making
Kabeer's bat factory produces about 65,000 bats every year and supplies them to the factories in various states for giving finishing touches.
"We didn't have the latest technology and that is the reason we used to send goods to companies in Jalandhar and Meerut without a specific brand name," he says. “Now, we have brought in skilled and experienced craftsmen from other states and thanks to their presence we are today
manufacturing bats following specifications laid down by the International Cricket Council.
Kashmiri willow is known for its good quality wood and these are ideal for making high-quality cricket bats.
These trees are found only in Britain and Kashmir. The willows found in Kashmir are male while the British willows are female.
"Kashmiri bats can meet international cricket standards. Unlike English willow, the Kashmir variety is hard and less prone to breakage, so it was easier for Fawzul Kabeer to introduce Kashmir willow at the international level. Fawzul Kabeer with home-made bat and Oman Cricket team (inset)
"We now realize that we can produce high-quality bats under the guidance of the International Cricket Council (ICC)," he said. At the same time, we have got the services and expertise of good artisans from outside Kashmir to make good bats that meet world standards. This will not only boost the batting industry but also make Kashmir proud in world cricket.
Fawzul Kabeer has explored the global market to replace the Kashmiri whip bills so that international cricketers can use the bat and now his dream has come true as some players of the Oman cricket team play with the Kashmiri whip bat for the first time.
According to statistics, more than 400 cricket bat units are operating in Kashmir and hundreds of people are involved in the business.
Fazal Kabir says that willow production in Kashmir is declining which is a matter of concern.
Contrary to the way cricket is emerging as a popular sports day by day, willow is disappearing in Kashmir. The government should take effective measures to save this industry. 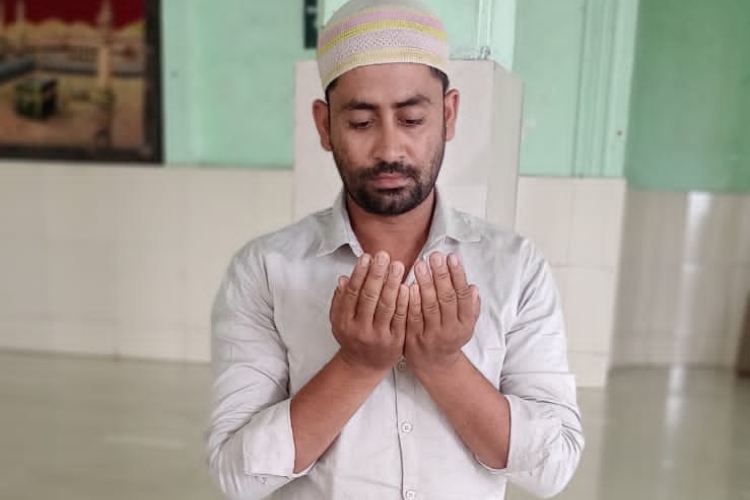