After the famous variety of black rice called ‘Chakho’ that grows in Manipur, the northeastern State’s  two more products – Sirarakhong Chilli from Ukhrul and Tamenglong Orange has got geographical indicator (GI) tags sending across.

This was announced by Chief Minister N Biren Singh on Friday. Singh told people at a rally that he was “really happy on two products of the state receiving the GI tag.”

“This is a historic milestone in the history of Manipur which will increase the income of the farmers immensely,” Singh said at Imphal during a function.

Singh claimed that within a short span of time, Manipur has emerged as a model state for the scheme in the whole country.

Sirarakhong Hathei, is a long chilly variety with a unique taste and colour and it grows in Sirarakhong village in Ukhrul district. Similarly, Tamenglong orange is from a mandarin family and is unique to the district. This district contributes to half of the orange production of the State. This fruit is famous for its well blended sweetness and acidic taste. Usually each fruit contains 10-14 pods.

The state organizes a 15-day Orange Festival each year to promote Tamenglong orange.

Singh said that the fruits and other forest products which remained uncollected and perished in the wild earlier were now properly processed, value added and packaged for export to other states and abroad.

Like in the rest of the tribal belts, in Manipur too Van Dhan Vikas Kendras (VDVKs) have been opened  by the Tribal Cooperative Marketing Development Federation of India (TRIFED) to  set up  tribal-owned enterprises for processing,  value  addition,  packaging  and  marketing  of  value  added  products  made from  different forest produces found in the wild. I-T Dept carries out searches in multiple locations in UP At lease 14 killed in blasts outside Kabul airport 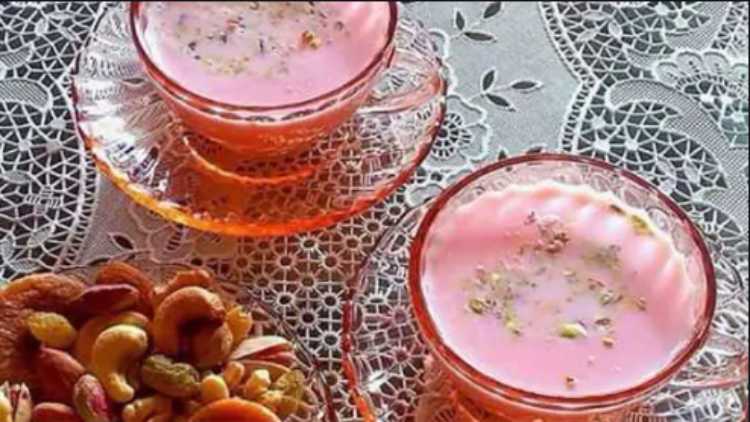 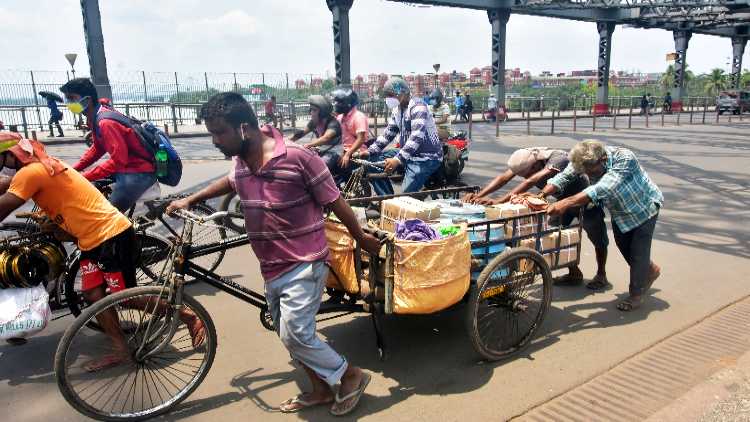 RT-PCR report must for those coming to Bengal by train Who is who of the Taliban?