Reserve Bank of India (RBI) retained the real GDP projection of 7.2 per cent for the year FY 2022-23. Addressing a press conference following a three-day meeting of the RBI's Monetary Policy Committee (MPC), RBI Governor Shaktikanta Das on Wednesday announced that the inflation is now projected at 6.7 per cent.

With the assumption of a normal monsoon, in 2022 and the average crude oil price in the Indian basket of 105 dollars per barrel, the RBI Governor said inflation is now projected at 6.7 per cent in 2022-23. "Limits for individual housing loans extended by urban cooperative banks and rural cooperative banks, last fixed in 2011 and 2009 respectively, being revised upwards by over 100 per cent taking into account increase in house prices. It'll facilitate a better flow of credit to the housing sector," he said.

The central bank also increased the policy repo rate by 50 basis points to 4.9 per cent, the second hike in five weeks aimed at quelling the inflation. "The MPC voted unanimously to increase the policy repo rate by 50 bps to 4.90 per cent," Das said. He also said the MPC vote was unanimous and has decided to keep its stance withdrawal from accommodative. "Consequently, the standing deposit facility - the SDF rate - stands adjusted to 4.65 per cent and the marginal standing facility - MSF rate and bank rate - to 5.15 per cent," he said.

Last month, in its off-cycle monetary policy review the central bank hiked the policy repo rate by 40 basis points or 0.40 per cent to 4.4 per cent. This was the first increase in the policy repo rate in nearly two years. The repo rate is the interest rate at which the RBI lends short-term funds to banks. India's retail inflation surged to an eight-year high of 7.79 per cent in April due to a sharp jump in fuel and edible oil prices, according to the government data. 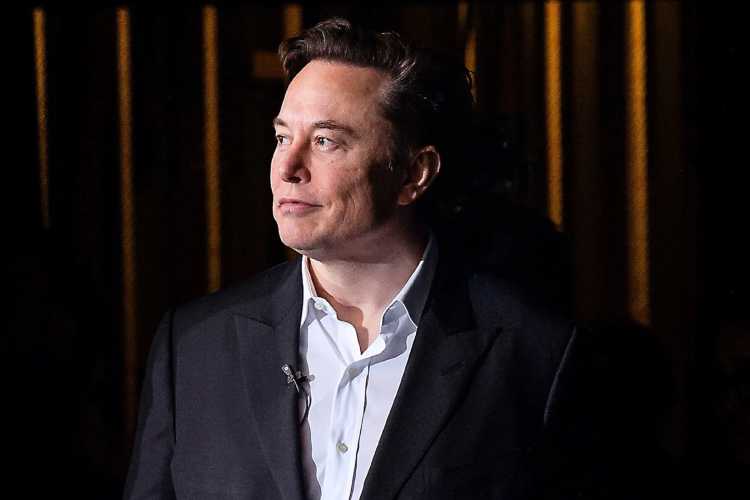 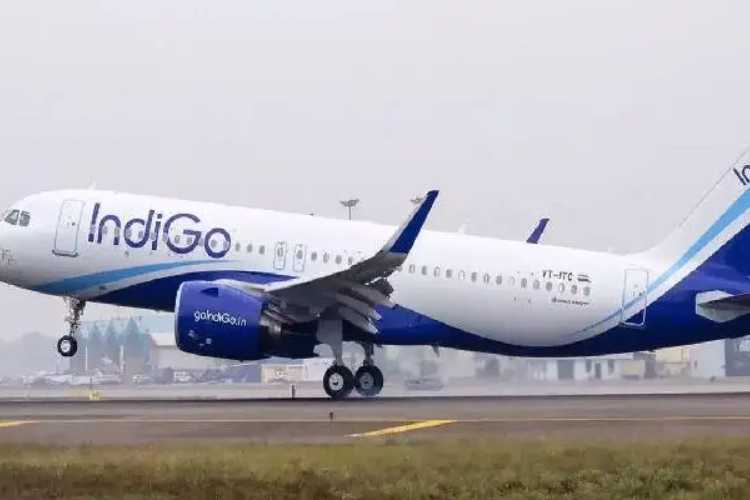 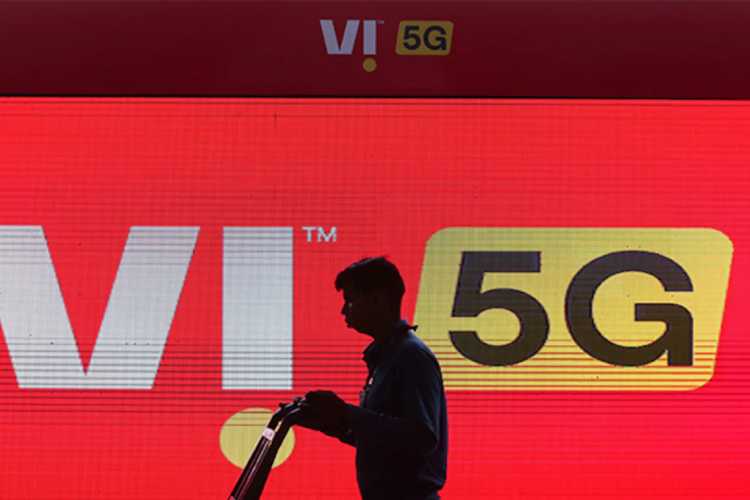