Dr Tasleem Ahmed Rehmani, one of the country’s prominent Muslim  leaders has backed the Assam Government’s decision to shut down the state-run madrassas and convert them into regular schools.

Rehmani, president of Muslim Political Council of India (MPCI) who is currently camping in Guwahati told Awaz-The Voice that it is good that the Assam Government has taken some initiatives to regulate madrassas. He said it is unfortunate that madrassas in India have caught the headlines for some wrong reasons due to the wrongs committed by certain section of the community.

In Assam the government madrassas are being converted into regular schools with the aim of providing modern education to the students. The Assam Assembly last year passed a law to this effect. The law envisages ending the religious courses taught in government-run madrasas. The teachers who are into teaching religious science lessons will teach general subjects. The government has already abolished the Assam Madrasa Board that used to run such madrasas.

Rehmani who has planned to visit various parts of the North East to know the status of Muslim has welcomed Chief Minister Himanta Biswa Sarma’s initiative to constitute sub-committees to suggest measures for uplifting  the Muslims on socio-economic levels. He, however, said such initiative must include all the Indian Muslims living in the State.

Expressing serious concern over the fact that only 411 out of 11,569 Indian Administrative officers (IAS) were Muslims in the last seven decades, Rehmani blamed the previous Congress regimes and the community leaders for it.

Rehmani that even though the past Congress governments were largely responsible for backwardness of the Muslims in the field of education, the Muslim leaders have also failed to community to pursue modern education. He, however, said things are slowly but steadily changing and the rate of Muslim youths doing well in the all India competitive examinations is increasing.

According to a recent survey conducted by an independent research center in Haryana in association with IIT Roorkee in Uttarakhand the share of Muslims in Indian civil service is only 3.55 percent. The survey has found that majority of the Muslim IAS officers are from Jammu and Kashmir. Among the other states, Bihar had 58, UP 48, Kerala 31, Karnataka 20, Madhya Pradesh 16, Maharashtra 12, Tamil Nadu 10, Andhra Pradesh 10 and Telangana 8 Muslim IAS officers. 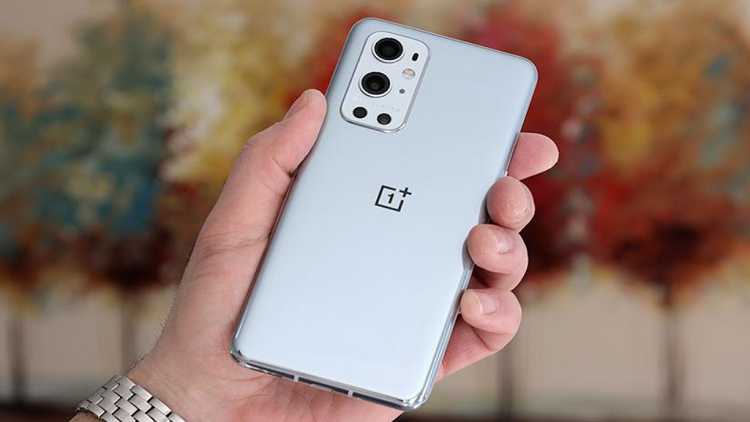 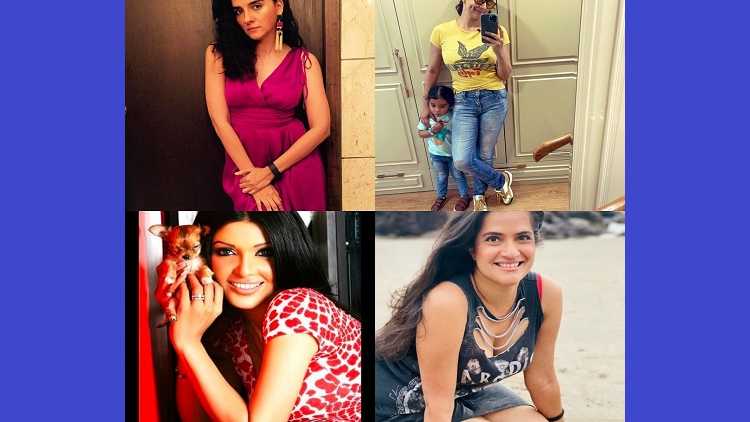