Surpassed all our expectations: Kartik Aaryan 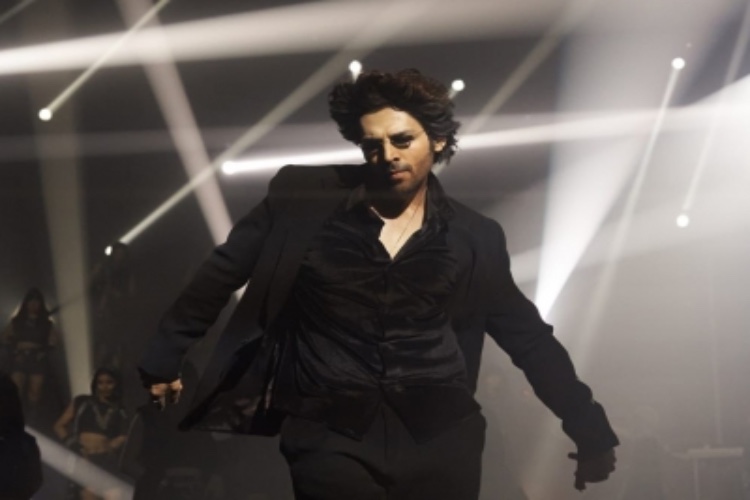 Young Bollywood star Kartik Aaryan is all set to be seen in 'Bhool Bhulaiyaa 2' and he went on a four-city tour in one day for the launch of the title track.

Released on Monday, the track has fast become a rage on the Internet. Talking about the response to this song, Kartik shares, "I am so elated seeing the reaction to the title track, it is for the first time that a song had such a massive launch where we covered four cities in a day, and the kind of response we have got, it has truly surpassed all our expectations."

Talking about acing such complex choreography, Kartik explains "I love the fact that Bosco sir challenges me everytime, but its consequently that much more rewarding."

The 'Bhool Bhulaiyaa '2 star has been receiving showers of praises from fans to the critics about how cool and uberhot he looks sporting a black tuxedo in the song, channeling spooky cool vibes as he does his zig zag hookstep.

As 'Bhool Bhulaiyaa 2' gets set to hit the screens on May 20, Kartik will next be seen in 'Shehzada', 'Freddy, 'Captain India' and Sajid Nadiadwala's untitled next.