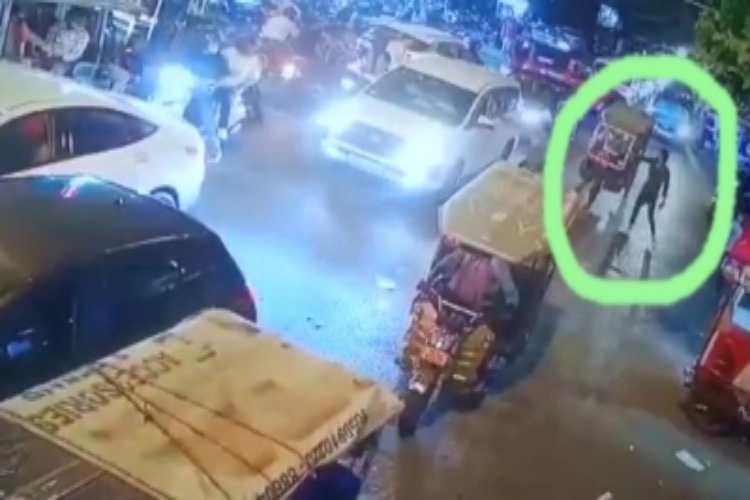 A CCTV footage from West Delhi's Subhash Nagar as accessed shows a group of armed assailants opening fire on their rivals in full public view.

In the incident that took place on Saturday night, two persons, Ajay Chaudhary and Jassa Chaudhary, suffered bullet injuries, the police said, adding that the two men are businessmen.

The two men were taken to the Deen Dayal Upadhyay Hospital where they are undergoing treatment and their condition was stated to be critical. The police said that prima facie appeared to be a case of personal rivalry. "The victims were going somewhere when they were attacked by the armed group in Subhash Nagar.One of the attackers was riding a scooty. Around nine to 10 rounds of shots were fired," the police said.

A case of attempt to murder read with sections of arms act has been lodged with the local police station. A source said that the attackers have been identified but no arrests have been made so far.