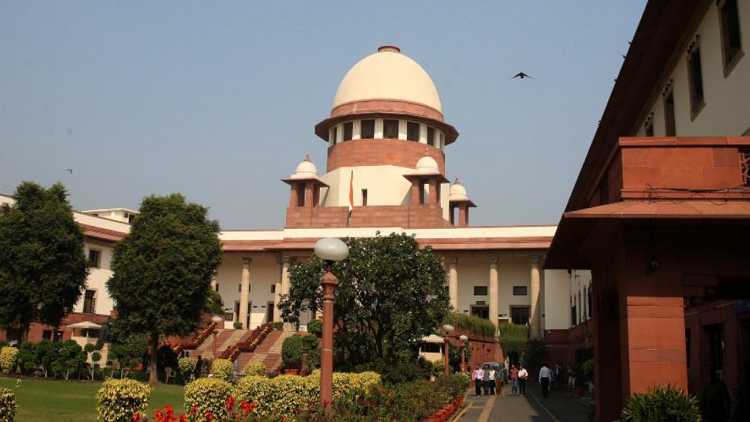 The Supreme Court on Wednesday issued notice to the Union of India (UOI) and others while hearing a plea seeking directions to Centre and State governments to provide ex gratia to the families of deceased who succumbed to post-COVID diseases including Black Fungus, White Fungus and Yellow Fungus among others.

A three-judge bench headed by Justice Ashok Bhushan and also comprising Justices M R Shah and Vineet Saran issued notice to the UOI and others and sought their replies on the petition filed by lawyer Reepak Kansal. "We issue notice (to the UOI) on the petition. We will later hear the case," the bench led by Justice Bhushan said adding that the matter would be heard further on a later date, without fixing any date in the case.

Reepak Kansal, in his petition, filed before the Supreme Court, sought that the respondents -- Central and state governments -- be directed to provide "ex gratia monetary compensation of Rs 4 lakhs or notified ex gratia monetary compensation to the family members of the deceased who have succumbed to side effects or post COVID-19 complications i.e. black fungus, white Fungus and yellow fungus etc, in view of Section 12 of The Disaster Management Act (DMA), 2005."

Kansal, in his petition, a copy accessed by media, also sought that an appropriate writ, order or direction be given to the respondents, state governments to fulfill their obligation to take care of the victims of the calamity and their family members. MP Nusrat Jahan's son is fathered by her partner Virat Kohli will remain captain of all formats: BCCI