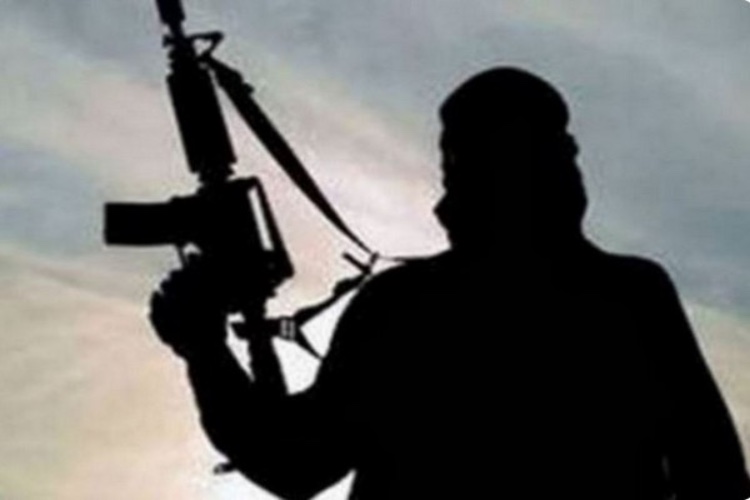 The State Investigation Agency (SIA) of Jammu and Kashmir, on Sunday, carried out searches at multiple locations in the national capital, its neighbourhood Haryana as well as in Kashmir in connection with a terror funding case, said sources.

Separate teams of the SIA, which was constituted recently with a mandate to investigate cases connected with terrorism and secessionism, are conducting searches at five locations in Delhi; one in Haryana's Faridabad and one in Anantnag district in Kashmir. According to the sources, the places raided by the SIA belong to suspected accused involved in terrorist activities and hawala or terror funding of terrorists.

The SIA is learnt to have conducted raids at these locations where they got a tipoff regarding Over Ground Workers (OGWs) of Jaish-e-Mohammad (JeM) and other terrorist outfit supporters. The SIA raids followed a corroborative intelligence input against the movement of OGWs in the national capital. In February 2022, the SIA arrested 10 OGWs of JeM during raids in South and Central Kashmir. The members of the module were organised into sub-modules in the form of verticals so that in the event of detection of one member, the bigger network does not get compromised.

The arrested members were mostly recruiting vulnerable school and college-going students as a few of them are students themselves. They were in close connection with the regular militants of the JeM outfit and had been under surveillance for quite some time.